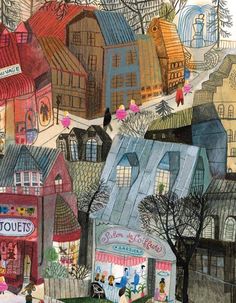 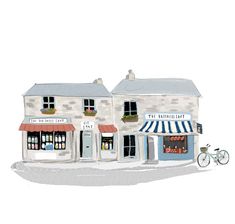 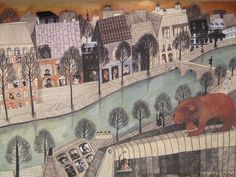 Free as a bird, warm as a bug

It's easy to fall in love with Beatrice Alemagna. The delicate touch and poetic beauty of her illustrations and children's stories masterfully play their tender melodies on the powerful chords connecting the eye to mind and heart. Beatrice writes books that deal with strong and important themes and emotions such as tolerance, loneliness, love and the difficulties of growing up and fitting in, but she does so with a lightness and simplicity perfectly attuned to her young audience. Her… 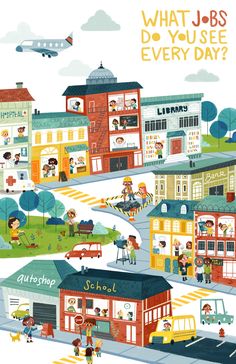 What Jobs Do You See? — anoosha syed

Poster for schools in Seattle area 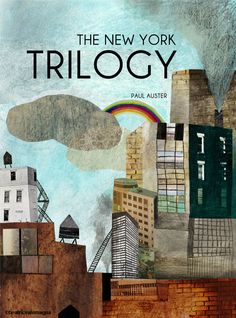 a topsy-turvy collection of graphic illustrations made by Beatrice Alemagna. 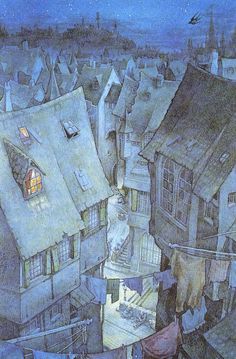 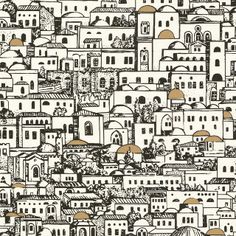 My top 10 favorite wallpapers of all time - Emily Henderson

Bold statement, i know. This is less of a roundup and more of a ‘personal favorite list’. I love a lot of wallpaper but as far as what is my style and what i would personally be most likely ... 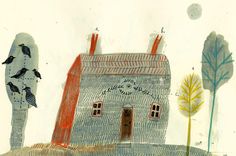 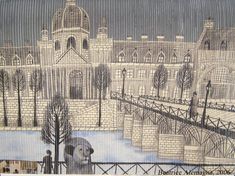 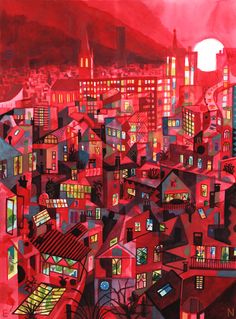 Other drawings and paintings 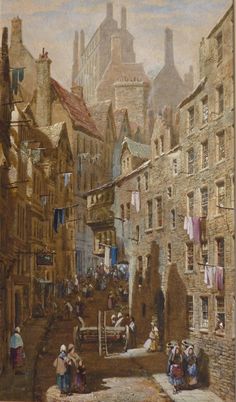 Louise Ingram Rayner (21 June 1832 - 8 October 1924) was a British watercolour artist. Rayner studied painting from the age of fifteen, at first with her father and later with established artist friends of the family such as George Cattermole, Edmund Niemann, David Roberts and Frank Stone. Her first exhibited work, an oil painting entitled The Interior of Haddon Chapel, was shown at the Royal Academy in 1852, the first of a series of oils. 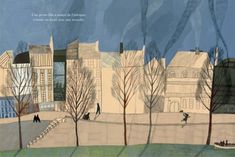 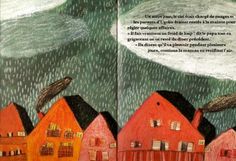 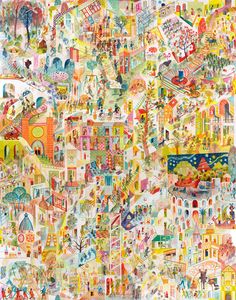 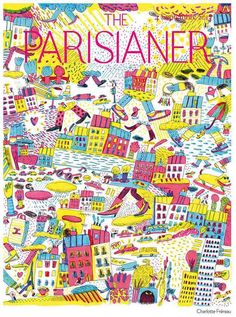