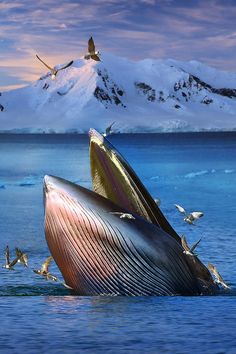 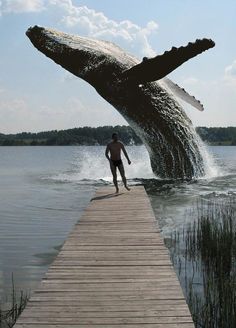 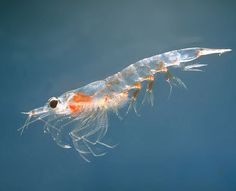 Krill often are referred to as “keystone” species because they play such an important role for many marine systems.Krill, a Norwegian whaling term meaning "small fry", Krill are one of the most important elements in the Antarctic food chain. They feed on microscopic plants (phytoplankton) that float around the Southern Ocean. The krill, in turn, then become the basic food for baleen whales, seals, penguins and many seabirds. 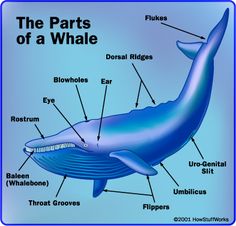 Bushy mustaches like the ones that Magnum P.I. or Super Mario sport are a bold fashion statement. But for baleen whales, they never go out of style.

A guide to the great whales. 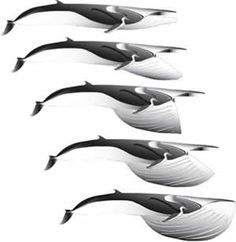 Scientists: Baleen Whales Able To Swallow Busload Of Water In A Single Gul

Some baleen whales, in their powerful feeding lunges, gulp a volume of water equal to a school bus, according to new calculations by biologists at the University of British Columbia and the University of California, Berkeley 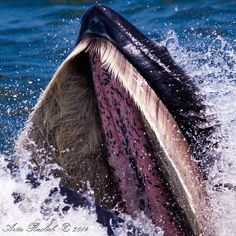 Humpback whales are being spotted in greater numbers, and staying longer, thanks to cleaner water beyond the New York shoreline 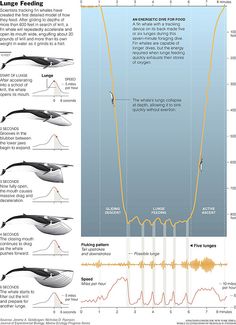 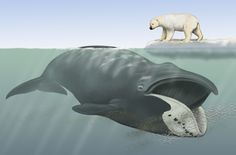 This is a story about the discovery of an organ that measures twelve feet long and four inches wide. You might well assume that this is old news. After all, how could something the size of a lamppost go unnoticed by anatomists? And yet, in fact, it’s only just come to light. The discovery emerged […] 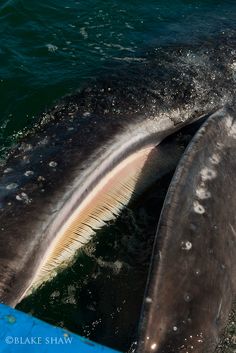 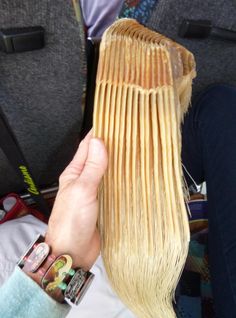 The Baleen of a Pacific Gray Whale 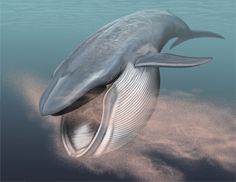 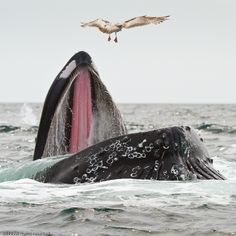 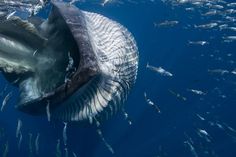 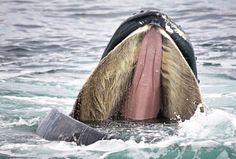 A biologist has found that whales' baleen systems actually works best by entangling food as water flows across them, according to a report in The Journal of Experimental Biology.