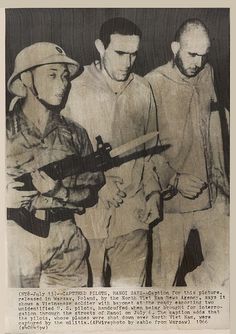 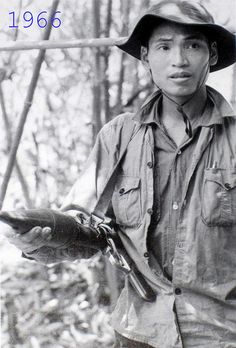 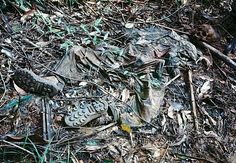 Looking Back Again - Vietnam - Seems So Long Ago

Looking Back Again - Vietnam - Seems So Long Ago

The first color photos of Hanoi

VietNamNet Bridge – The Sword Lake, the Temple of Literature with primitive dirt roads or the girls in brassiere are very lively in the works by French photographer Leon Busy. 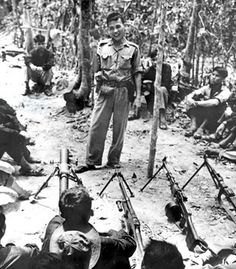 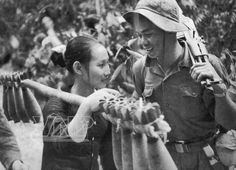 Why Were The Vietcong Able To Defeat America In Vietnam?

Why was America with its sophisticated arms defeated by the Vietcong (And NVA) during the war in Vietnam? 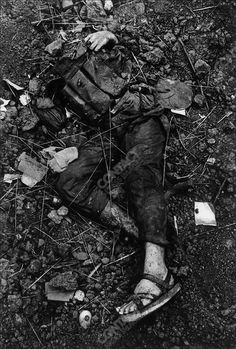 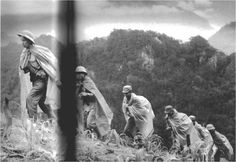 North Vietnamese Army soldiers using plastic sheets as rain capes. They are most likely in North Vietnam, as it was very rare to see the NVA caps pictured in the South. 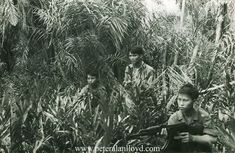 A Firefight with the Viet Cong during the Vietnam War.

Above Photo: US Mortars fire in support of troops in the Iron Triangle, Vietnam. (Ron Middleton, 212warriors.com) SSG Arnold Krause C 2/12th Infantry was interviewed by Peter Alan Lloyd as part of … 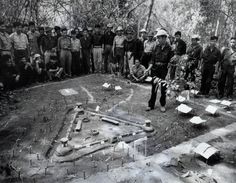 A North Vietnamse girl whose teeth are tinted black, 1915 - Photo by Léon Busy 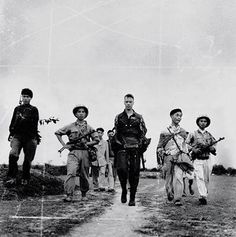 A tribute to the Vietnam War. "No event in American history is more misunderstood than the Vietnam... 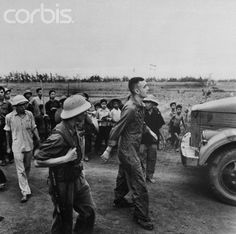 14 Oct 1967, North Vietnam --- Captured American Pilot. North Vietnam: Capt. Charles Boyd, U.S. Air Force, is escorted by his captors to a "prisoners' gathering point." His aircraft was down on a mission in April 1966. This photo, made by two East German photographers, is part of a cover story in the October 20th issue of showing the American prisoners of war and their lives in Communist hands, and is one of the first views published in America on our captured servicemen

Viet Cong fighters were heavily involved in the battle of Hue, along with NVA soldiers 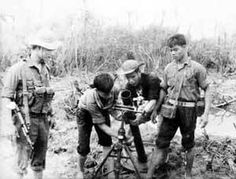 North Vietnamese Army soldiers set up an 82mm mortar. One of them wears a chest rig and carries a Type 56 assault rifle.

Vietcong in action during the battle for Hue 1968.