Franz Kafka (3 July 1883 – 3 June 1924). was a German-language writer of novels and short stories, regarded by critics as one of the most influential authors of the 20th century. Kafka strongly influenced genres such as existentialism. His body was brought back to Prague where he was buried on 11 June 1924, in the New Jewish Cemetery in Prague-Žižkov. Kafka was unknown during his own lifetime, but he did not consider fame important. #WithHeartInPrague 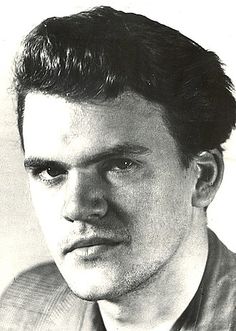 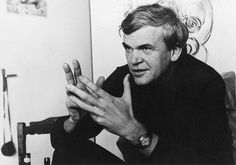 It's somewhere between that childlike marvel of how certain things became life changing for you and the memory of it never escaped you. Other than films, my life has been governed by books. Now, I find it crucial to note the individuals who have shaped me through the magic of... 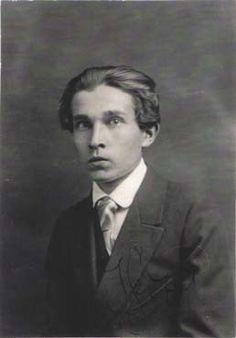 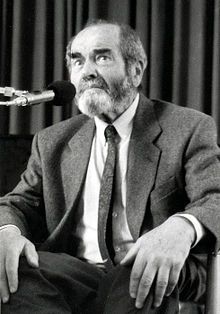 Pavel Tigrid - writer, publisher and author - one of the most important personalities of the Czech exile journalism 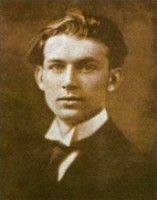 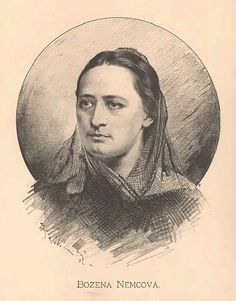 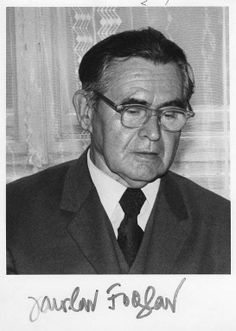 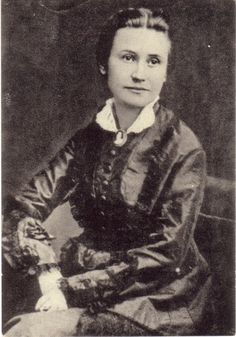 Eliška Krásnohorská (Alžběta Pechová by real name) was a Czech writer and poet, author of several librettos for operas... who also translated Pan Tadeusz, the poem by Adam Mickiewicz and one of my favourite books ever. 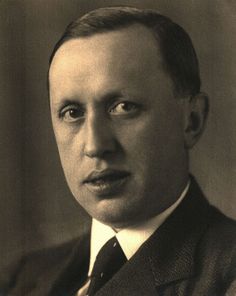 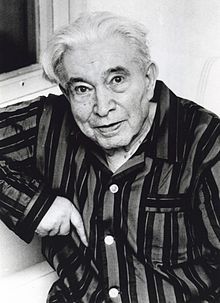 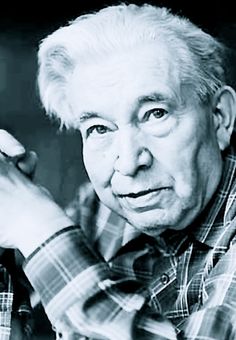 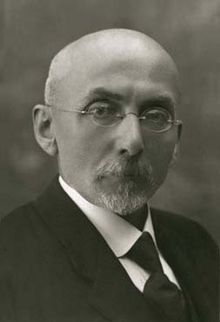 Otokar Březina was a Czech poet and essayist, considered the greatest of Czech Symbolists. Březina's poetical expression, very rich in metaphors and parables, religious elements and philosophical and even scientific terms, merged gradually from rhythmical alexandrines into broad free verse, filled with sensual images, rich in thought and musical taste. 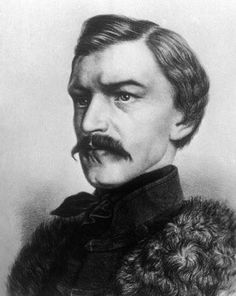 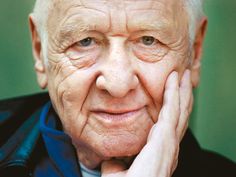 Arnošt Lustig was a renown Czech Jewish author of fiction and stage plays dealing with the Holocaust. 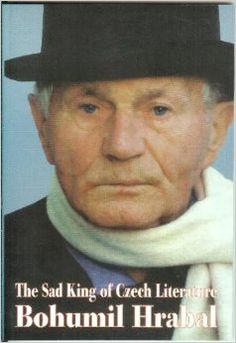