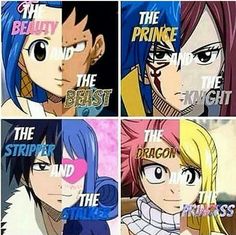 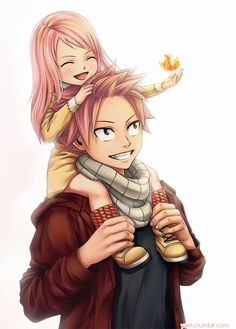 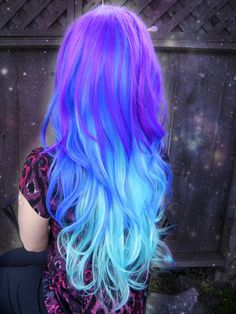 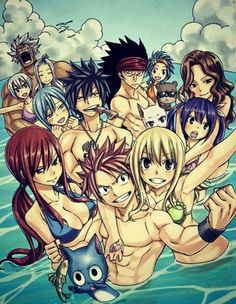 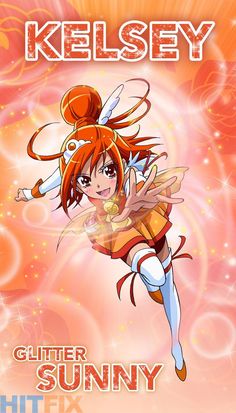 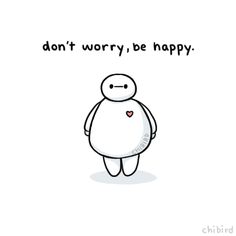 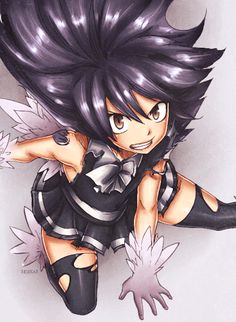 "Now this girl, as a true warrior, will soar up to the Heavens." 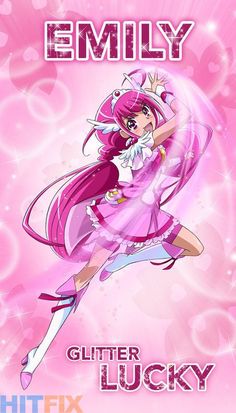 Emily is the cheerful and optimistic new girl in town who is obsessed with reading – especially fairy tales! She is chosen as Glitter Lucky, the first member and brave leader of the Glitter Force team. Despite sometimes being a little forgetful and klutzy, her determination and refusal to give up are important in helping the Glitter Force defeat Emperor Nogo and his army of fairy tale villains! 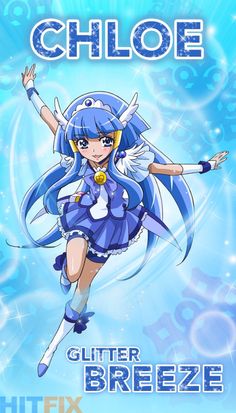 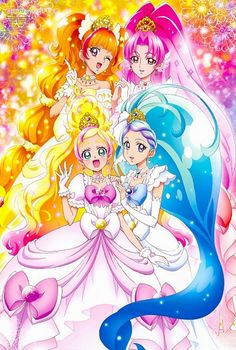 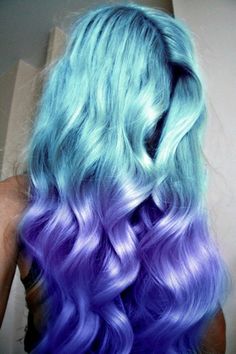 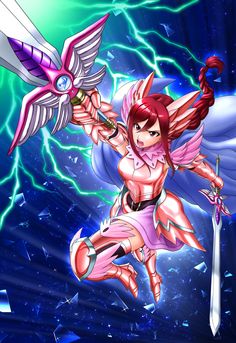 Safebooru is a anime and manga picture search engine, images are being updated hourly. 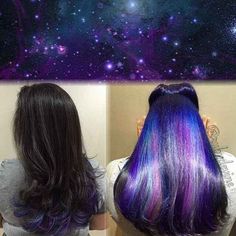