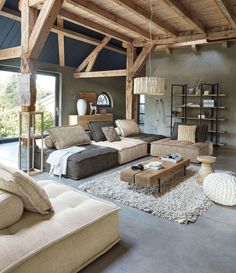 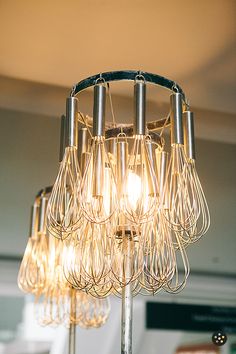 Sonja’s Cupcakes first store opened September 8, 2006. What initially started out as nothing but a fun idea, has now developed into one of the top cupcake pioneers in Metro Manila. They were among the first (if not the first) to capitalize on the local cupcake market”s potential, they even started the Red Velvet trend that”s […] 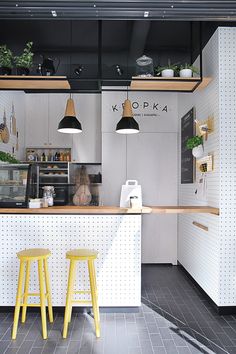 Get up close and personal over a toasted baguette at compact Polish snack bar... 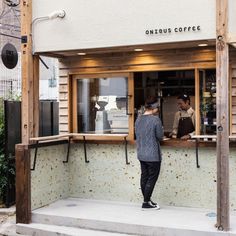 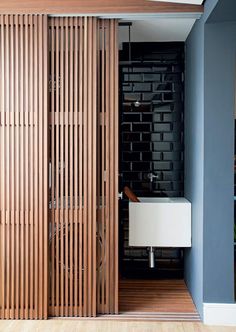 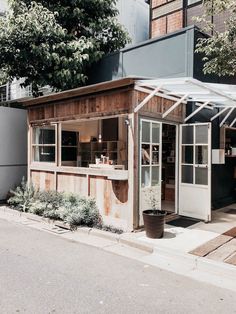 My Tokyo trip - French By Design

I took so many shots during my Tokyo trip, it took me forever to sort them out and pick the ones for this post. Some of you already followed my trip highlights on Instagram, but here is the full visual journal of my trip to Tokyo, Japan. 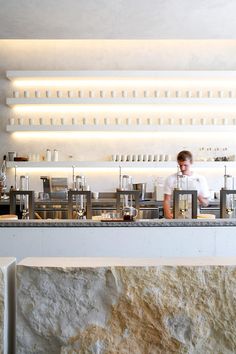 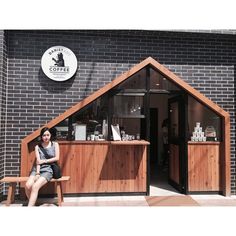 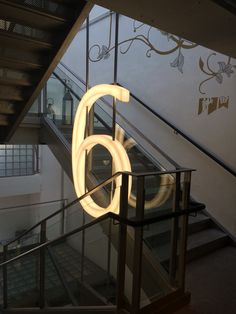 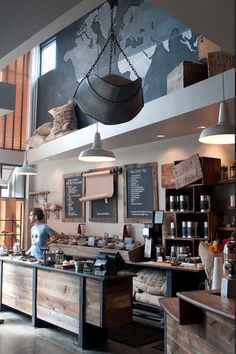 52 Weeks of Happy: Buy Coffee For Someone In Line Behind You - Fab You Bliss 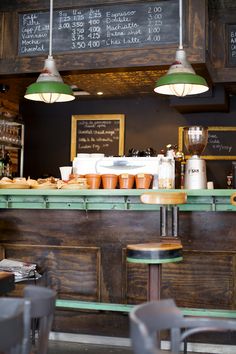 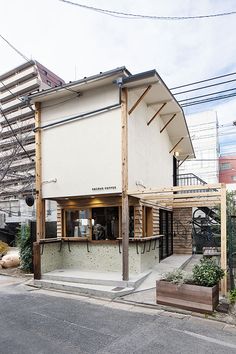 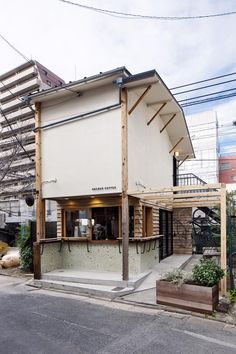