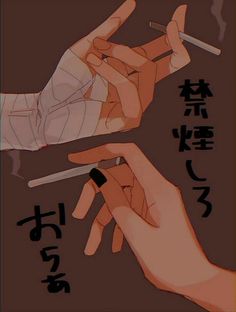 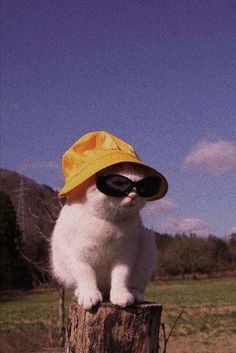 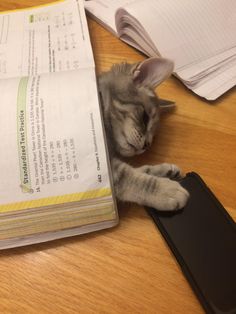 My cat when someone does homework.

Things that make you go AWW! Like puppies, bunnies, babies, and so on... A place for really cute pictures and videos!. 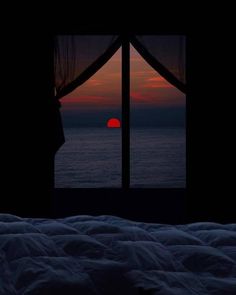 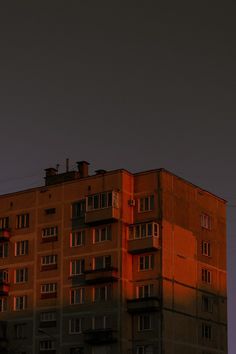 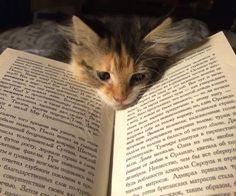 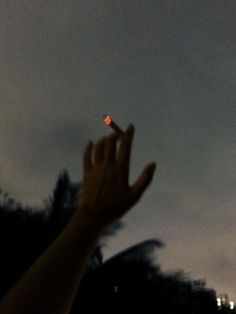 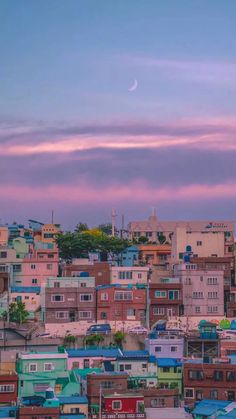 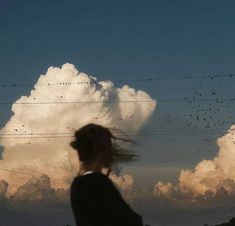 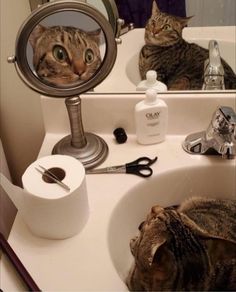 Pictures, videos, articles, and questions featuring and about cats. 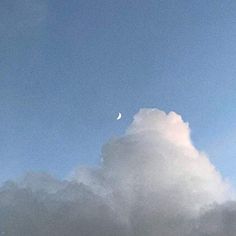 "Space Makes Me Sad" by Fiji Blue is a genre-less wonder by a duo who met at Berklee School of Music. This is one of the grooviest songs we've shared with 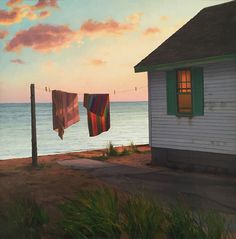 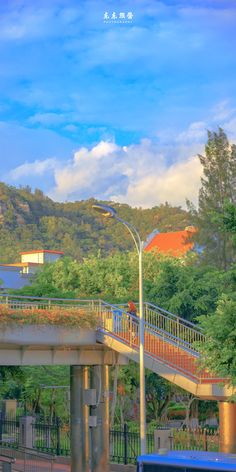 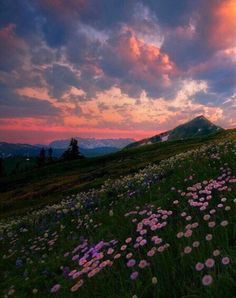 Every Being is Wonderful Infj/♉/Vzla/19 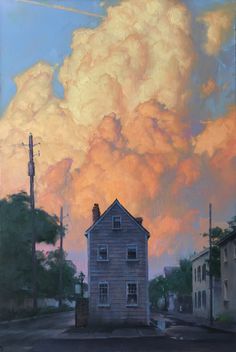 Gavin Glakas began drawing around the same time he started walking. He grew up in Bethesda, Maryland and he later studied art at Washington University in St. Louis as well as the Slade School of Fine Art in London. Following graduation, Gavin spent a year working as an illustrator in Athens, Greece. After his return […] 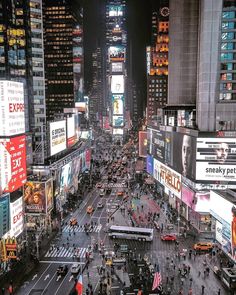