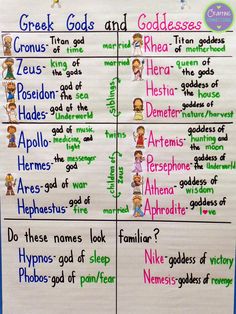 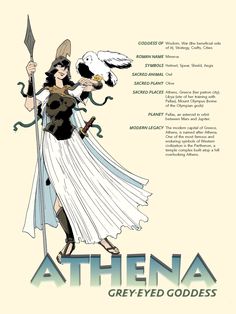 Athena (Minerva) - The goddess of wisdom, warfare, battle strategy, heroic endeavour, handicrafts and reason. According to most traditions, she was born from Zeus's head fully formed and armored. She was depicted crowned with a crested helm, armed with shield and a spear. Her symbol is the olive tree. She is commonly shown accompanied by her sacred animal, the owl. 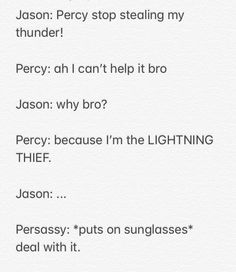 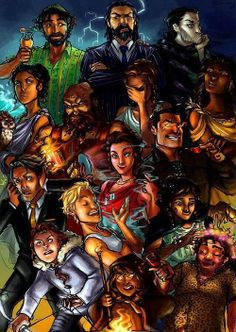 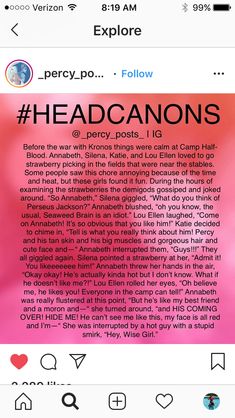 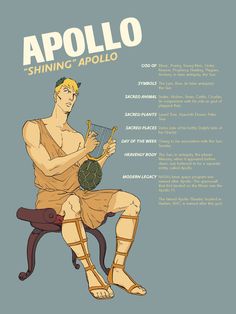 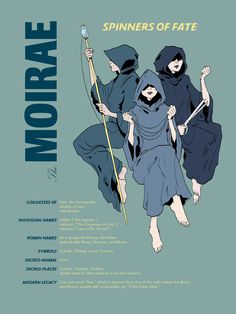 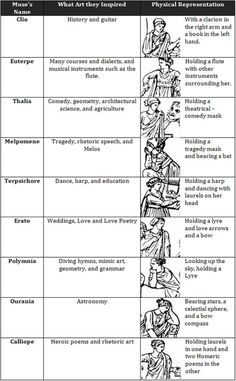 As myth has it, the Nine Greek Muses were born of the god Zeus and and the mortal Mnemosyne and raised by the god Apollo. Each of these muses inspired a different art. 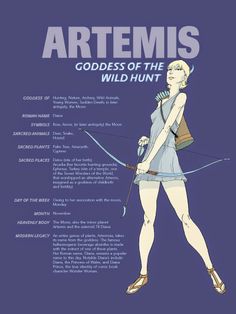 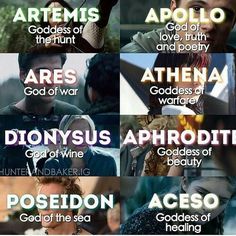 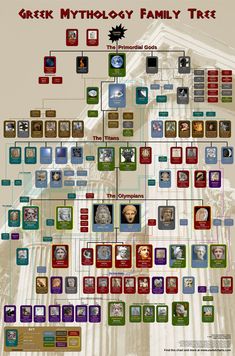 Greek Mythology Family Tree « UsefulCharts.com - I want this for my classroom - excellent for the Rick Riordan series 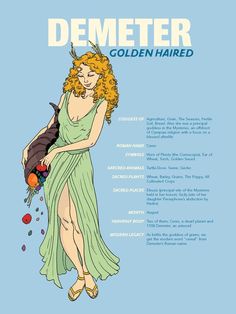 Found these brilliant illustrations on Pinterest but they’re originally from a really cool comic book series! 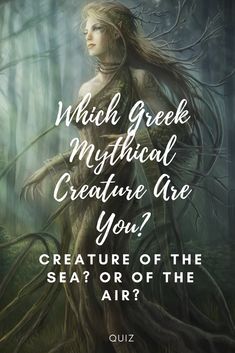 Which Greek Mythical Creature Are You?

People have been telling stories about mythical creatures for thousands of years, and for many, there is a great debate as to whether they truly exist or not. Have you ever wondered which one you would be? Take this quiz to find out! 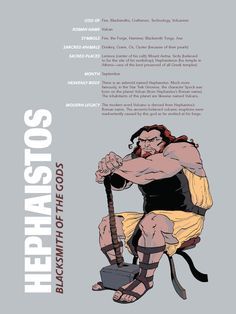 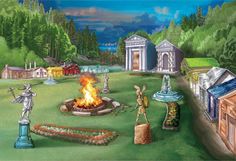 Camp Half-Blood! And yeah, it DOES exist. Long Island (: 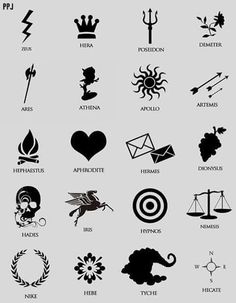