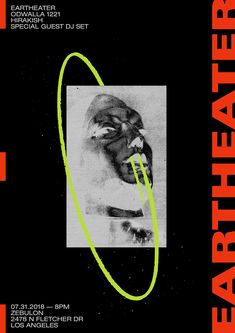 We’ve long admired the work of Australian graphic designer Brodie Kaman, with its DIY aesthetic and experimental, dogged visuals. Based in Los Angeles the last time spoke to him, the designer has since spent time in London, before recently settling in Berlin, and has begun to explore self-discovery and human individual suffering within his personal work, both as a coping mechanism and a creative outlet. 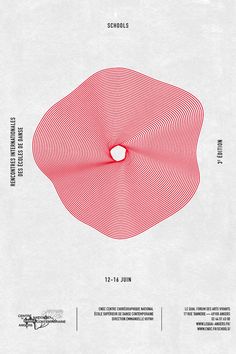 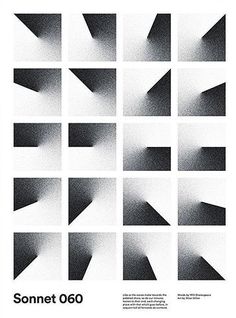 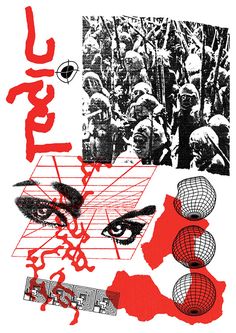 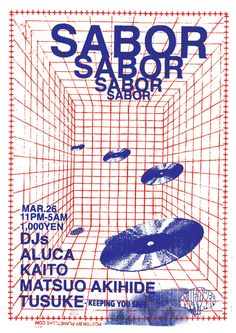 An entry from TDG 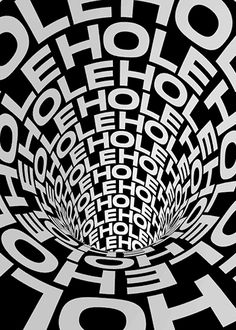 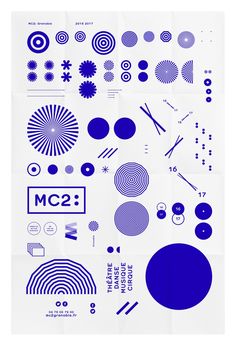 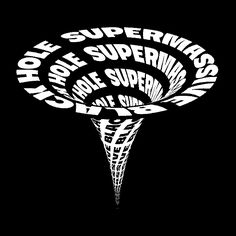 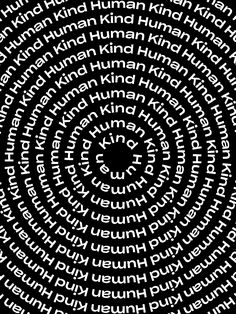 Kinetic posters is a beautiful and dynamic creative experiment created by Syddharth Mate , a designer from India, attending his Master's Degree at the National Institute of Design in Ahmedabad. Syddahart's experimentation with type is full of vibrant colours and movement, which are based on interpretations of his own. 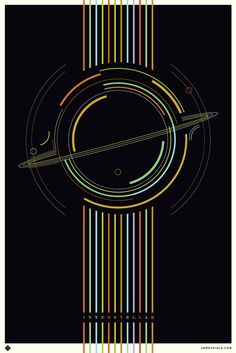 Christopher Nolan did it again. If you’re looking for a movie that’s smart, cleverly-done, will make you think and blow your mind, watch Interstellar. The incredible film starred Matthew McConaughey, Anne Hathaway, Michael Caine, Jessica Chastain, Bill Irwin, John Lithgow and Mackenzie Foy. The film is a brainchild of 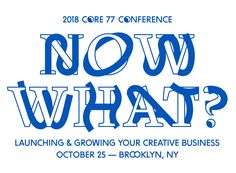 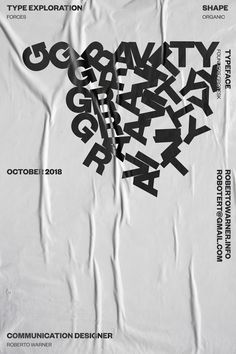 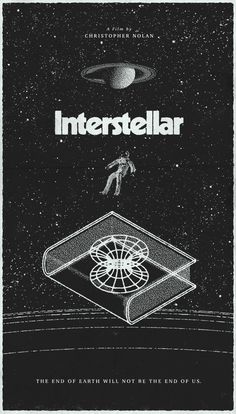 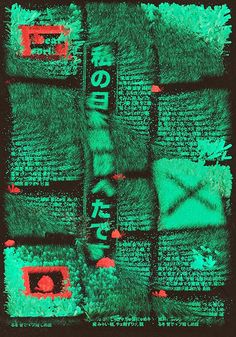 GuraFiku is a collection of visual research surveying the history of graphic design in Japan. Conducted by designer, Ryan Hageman. → gurafiku.tumblr.com 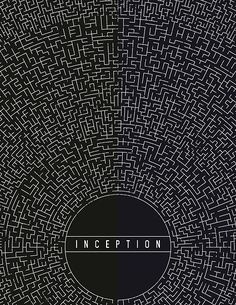