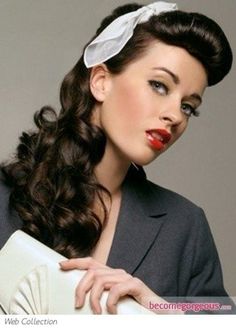 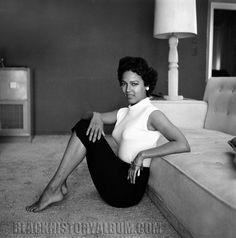 Black History Album .... The Way We Were

100 Years of African American vintage photography from the end of slavery in the 1860′s to the Black... 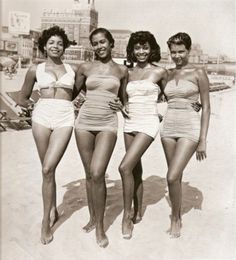 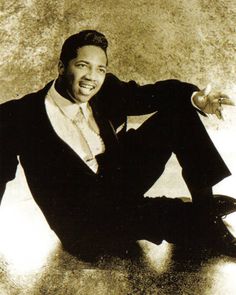 You're Looking Good / Hold on 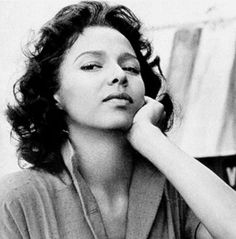 Today I would like to honor and pay tribute to an amazing woman who died far too young, Dorothy Dandridge. Dandridge was the first African-American to be nominated for an Academy Award for Best Act… 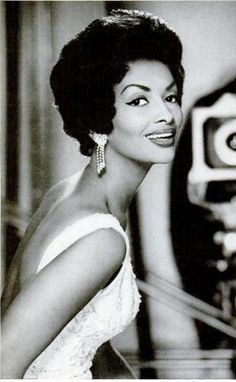 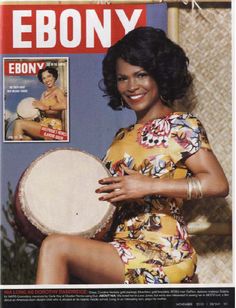 Love when homage is paid to African-American stars of the past. (1950's) 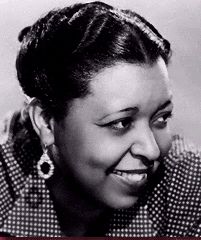 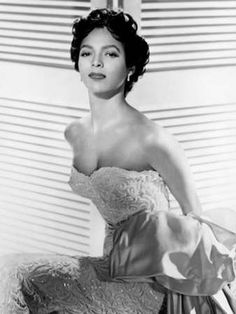 The Girl’s Alright: What’s With Some Black Women’s Fascination With Marilyn Monroe?

It’s Black History Month people! So why are so many people obsessed with Marilyn Monroe right now? 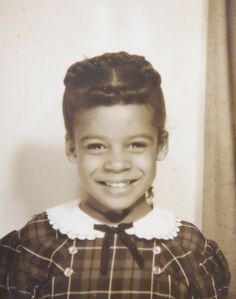 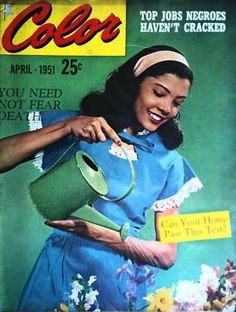 16stonevintage.com is your first and best source for all of the information you’re looking for. From general topics to more of what you would expect to find here, 16stonevintage.com has it all. We hope you find what you are searching for! 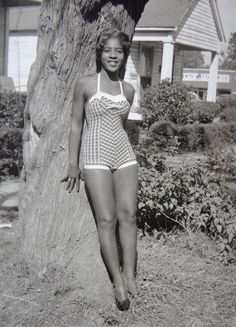 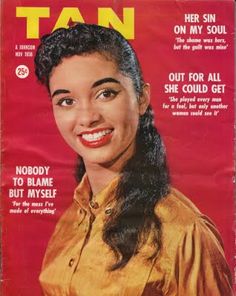 Vintage African-American Magazines Hot Black Romance Black romance! Other than the dynamite duo of Jet and Ebony from Johnson Publications in Chicago, African-American magazines are surprisingly scarce, which is why the examples I pick to show here likely will not look familiar. Smaller circulations, segregated neighborhoods, institutional racism (did YOUR public library subscribe to Jive?) and other reasons account for their rarity. Plus, museums and serious collectors are now purchasing… 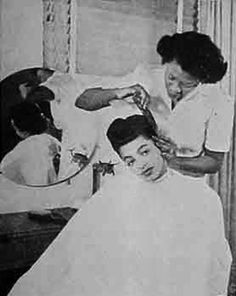 Rose Morgan - Founder of Rose Meta House of Beauty, one of the largest and most visible African American beauty salons in the U.S. in the 1950s and 1960s. Featured in our newest online exhibit: From Ideas to Independence: A Century of Entrepreneurial Women | NWHM 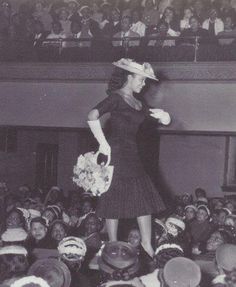 Ruth King, a popular 1950’s model, on the runway in a fashion show. Photo via model Barbara Summers book, Black and Beautiful: How Women of Color Changed The Fashion Industry.

The Beulah Show, the first sitcom to star an African American actress, moved from radio to ABC TV on October 3, 1950, starring Ethel Waters for the first season. Hattie McDaniel, star of radio's Beulah, joined the cast around September of 1951 but only filmed six episodes of the second season before falling ill. She was quickly replaced by Louise Beavers who stayed with the show until its cancellation in 1952.