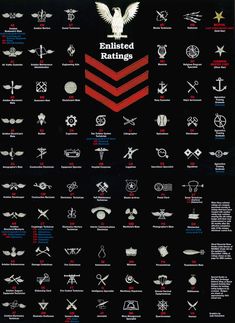 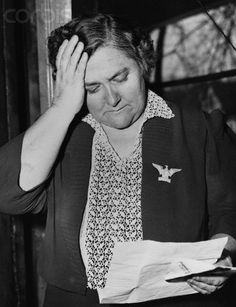 lleta Sullivan reads a letter from the U.S. Navy. She received two letters from F.D.R. in February of 1943. The first informed her of the death of her five sons in the line of duty, the second sent later requested her presence at the christening of the destroyer U.S.S. Sullivans named in their honor. 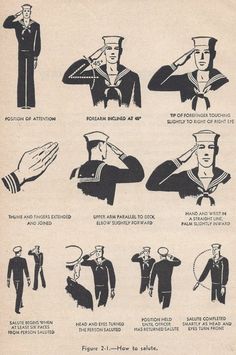 Vintage Navy Ephemera, How and When to Salute, 5 black and white illustrations 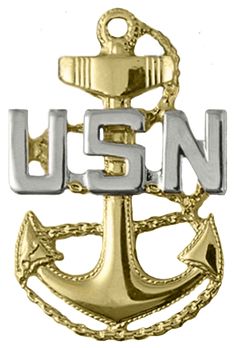 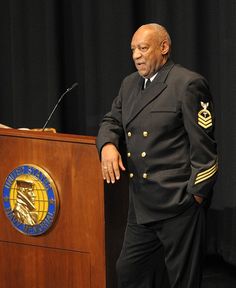 William Henry "Bill" Cosby, Jr. (born July 12, 1937) is an American comedian, actor, author, television producer, educator, musician & activist. He joined Navy, serving at Marine Corps Base Quantico, Virginia, Naval Station Argentia, Newfoundland & Bethesda Naval Hospital in Maryland. While serving in Navy as a Hospital Corpsman for 4 years, he worked in physical therapy with some seriously injured Korean War casualties, which helped him discover what was important to him. 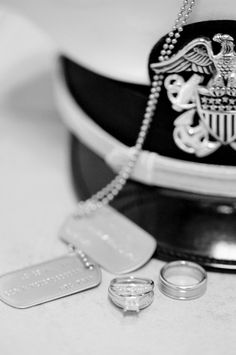 US Navy hat, dog tags, wedding rings. This hat is different but brings back many memories. 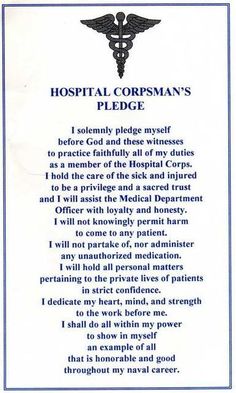 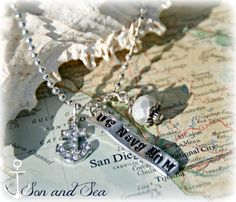 This necklace features a handstamped US NAVY MOM pendant,a sparkly rhinestone anchor & a faceted white bead. Hangs from an 22" ball chain. My son is a US Navy Sailor. I am so proud of him and I know you are proud of your Sailor, too! My son serves on the USS Carl Vinson in the nuclear field. Perfect to wear to PASS IN REVIEW, Navy Graduations, homecomings and every day! ~~~US SHIPPING IS FREE!!!~~~ ~~lovingly hand-crafted in ♥Texas♥, USA!!~~ 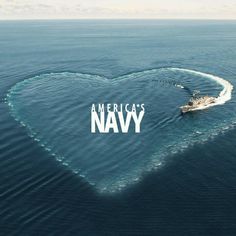 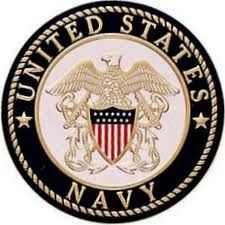 Learn About the Navy Chain of Command and How It's Organized

The Navy has a similar structure to other branches of the U.S. military, but some things are unique, including what it calls its top officer. 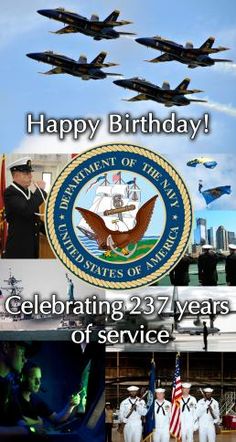 Thank you for 237 of serving our seas! 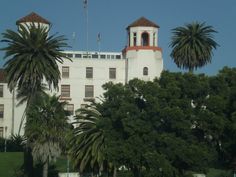 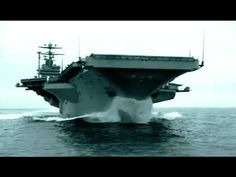 The Largest Aircraft Carrier in The World (full video) 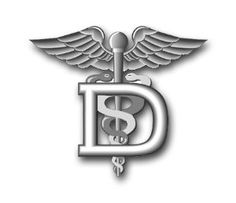