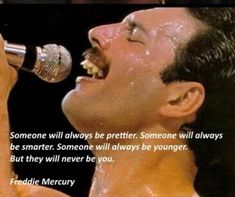 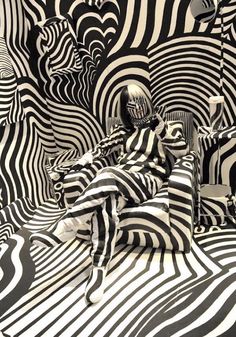 The best heartfelt, inspirational, cute, fun, photos and articles about people and life. 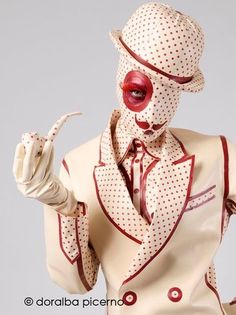 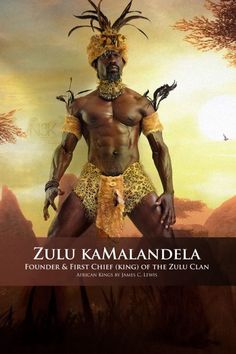 Atlanta-based photographer James C. Lewis changes the narrative about Black men, one king at a time. Tired of biased representations from mainstream media, Lewis decided to take things into his own hands. With his studios Noire 3000, he released ‘African Kings’, a photo series celebrating African historical figures including pharaohs, Kings of the Songhai Empire, […] 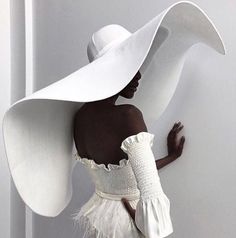 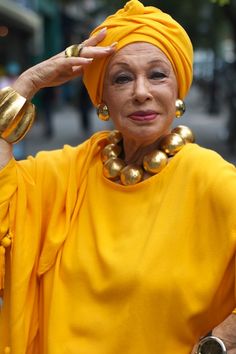 advanced style: doing your thing at any age

(Video link here) The fashion industry is not kind to those who it doesn’t consider its target audience. Having spent the last couple of years on the plus-size end of the spectrum I know a lot about walking into stores or flipping through magazines and feeling defeated. But I’ve also found a lot of joy in recognizing the subtle (and not so subtle) acts of resistance around me. Take for example the subjects of Ari Seth Cohen’s blog, Advanced Style: older women who prove, without a doubt, that… 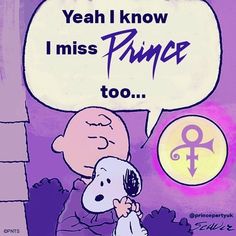 Prince Is My Hero 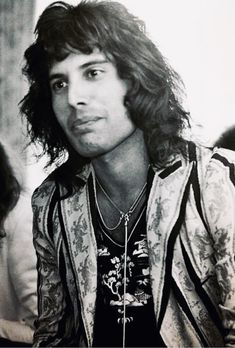 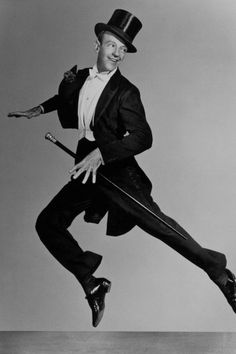 They're in a tizzy over tails. 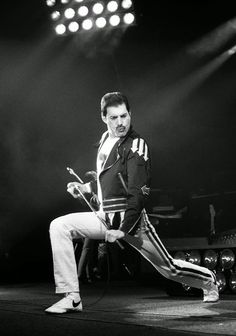 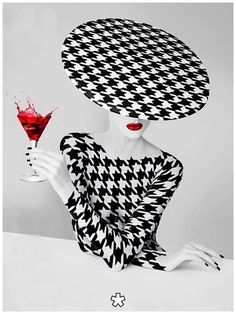 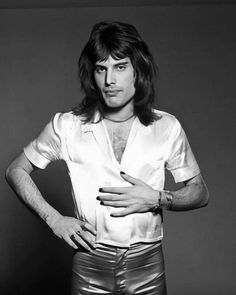 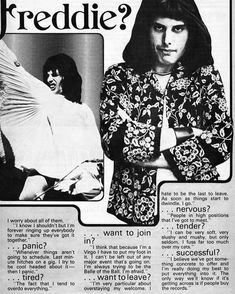 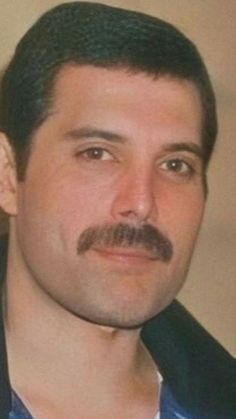 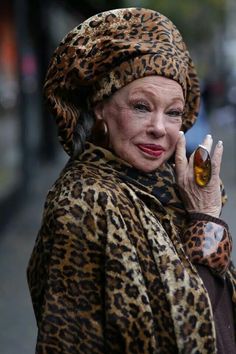