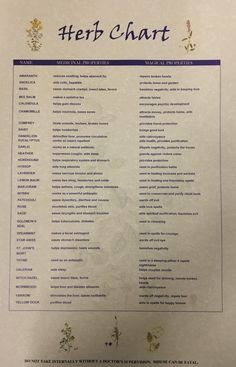 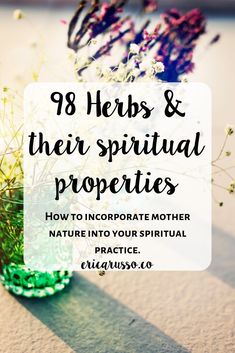 Have you ever wondered why witches loved working with herbs? This list gives you 98 herbs and the spiritual qualities they hold. 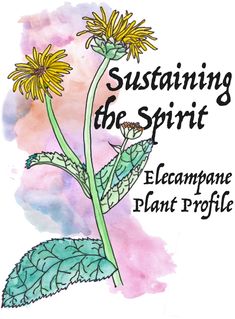 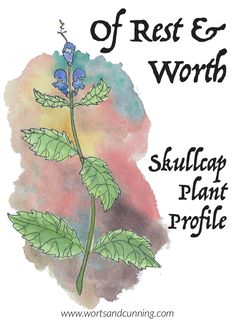 The two nervines - those plants that help bring the nervous system into balance - that I use the most are Milky Oat ( Avena Sativa ) and Skullcap ( Scutellaria lateriflora ). Nervines are an essential part of my practice both in my home and in my wider community. In traditional western herbalism the 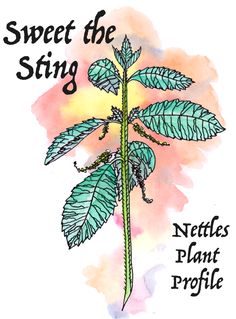 Often when I think of Nettles I am drawn back to a beautiful memory from my time living in Maine. I was visiting Avena Botanicals when the herbalist and owner Deb Soule stepped out from the garden with a jar full of fresh Nettle tea. Deb glows with an inner radiance and she smiled commenting on how 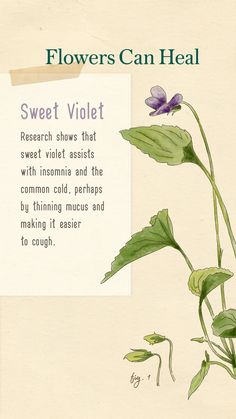 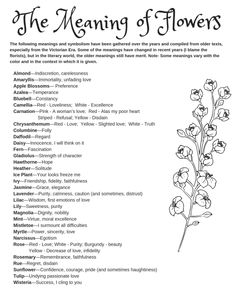 Adding Depth to Writing and Understanding I am currently preparing to teach The Great Gatsby by F. Scott Fitzgerald. Before I begin the unit, I spend some time going over the symbolism of flowers (and colors), since Fitzgerald beautifully threads this information through his novels. I tell my students that this will help them understand the […] 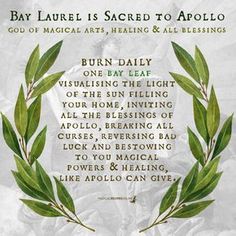 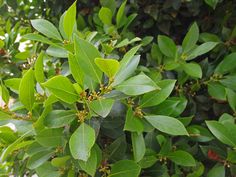 January’s herb of the month is Bay. While there are several plants that are used as the “bay leaf” spice in cooking I’m going to focus on bay laurel (Laurus nobilis). This type of bay is also known… 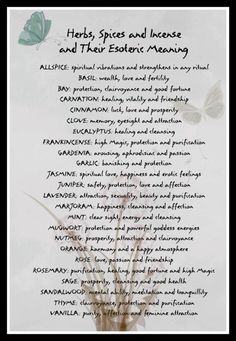 Herbs, Spices, and What They Mean - PositiveMed

Did you know that different herbs and spices have meanings? I did not, I found this information fascinating. You can make your food more delicious and send a message as well, like adding nutmeg is for prosperity, attraction, and clairvoyance. Adding garlic is for protection and banishing. I hope you enjoy! 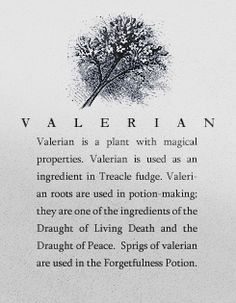 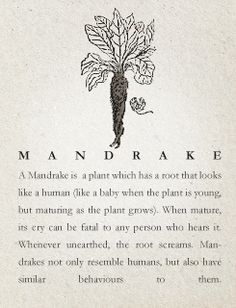 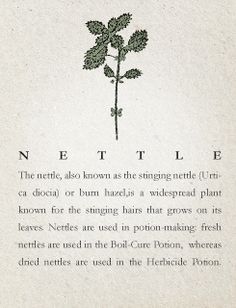 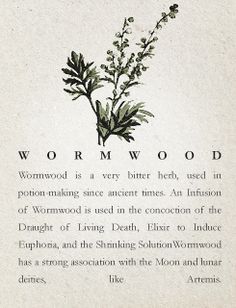 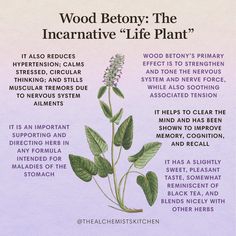 Though Wood Betony (Stachys officinalis) is less common in today’s apothecaries, it was one of Old World Europe’s most revered herbs. There are colloquialisms about it’s value and virtues from a variety of European cultures; from Spain, “He has as many virtues as Betony”, Italy, “Sell your coat and buy Betony,” and from colonial American herbalist John Sauer,“There is no illness brought by cold in which betony cannot be administered effectively." 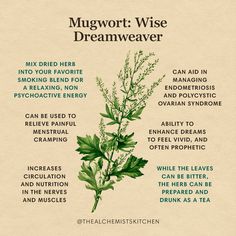 Mugwort (Artemisia vulgaris) is an herb of the world! Native to Europe and Asia, but with a naturalized domain widespread enough to include every continent, it grows wild and abundantly in sunny places with disturbed soil—no stranger to cracks in city sidewalks, fields, forests, coastal habitats, and gardens.