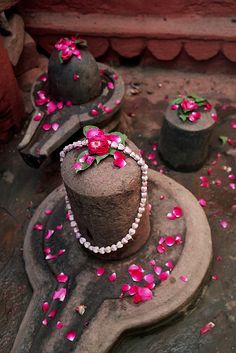 Lord Shiva, known as Maha Dev in Benares, is one the three major gods of the Hindu pantheon. Together with Brahmâ and Vishnu they form the trimurti or trinity. Shiva destroys and re-creates, as these two life processes are inseparable and complementary. His most common representation is the lingam or phallic symbol, often carved in stone. There are litterally thousands of lingas in Varanasi, the city of Shiva on the banks of the holy Ganges. 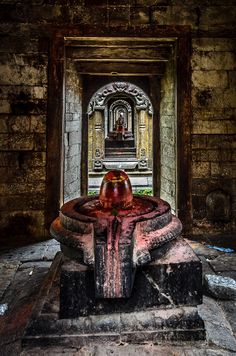 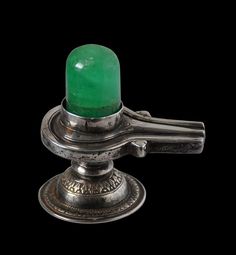 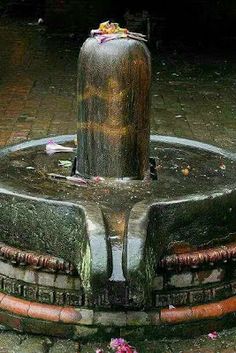 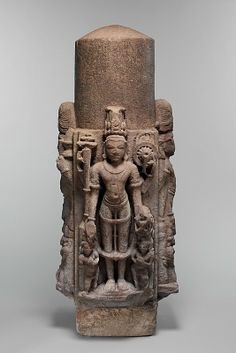 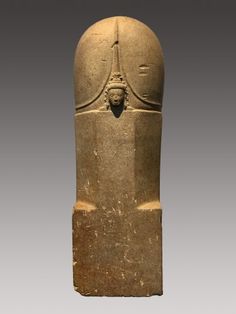 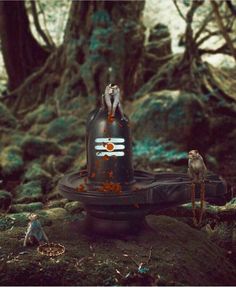 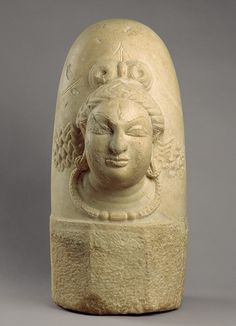 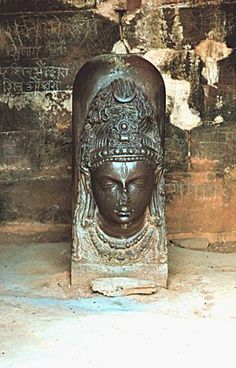 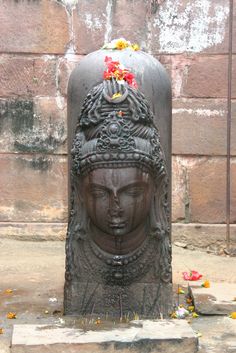 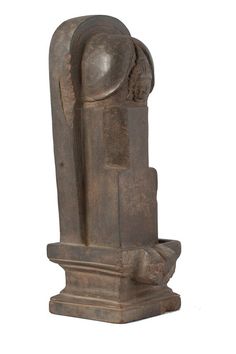 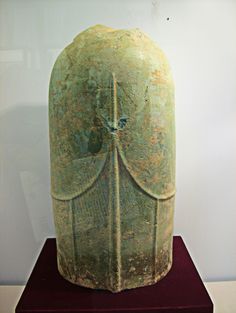 Throughout Vietnam many ancient Shiva Lingas have been found, dating back thousands of years. This is further proof of the vast extent of Vedic culture throughout the world. We will soon be including some articles on the ancient lost Hindu temples of Vietnam, but in the meantime we offer some pictures showing some of the many Shiva Lingas found throughout Vietnam. The first set of pictures are from the ruins of ancient My Son Vedic temple in Vietnam: Copper Shiva Linga from Cat Tien ruins… 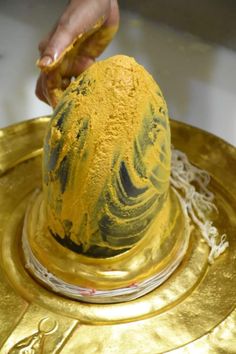 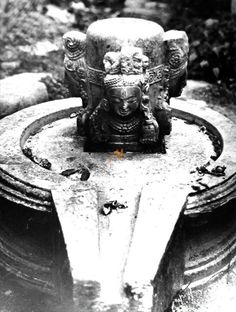 The Sound and the Light 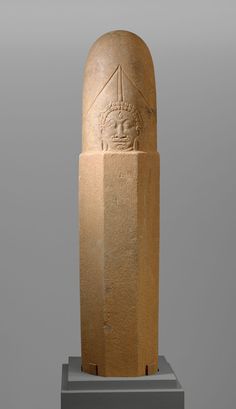