*Rococo Revisited - Organ in the Dresden Frauenkirche, rebuilt in 2005...

Organ in the Dresden Frauenkirche, rebuilt in 2005... 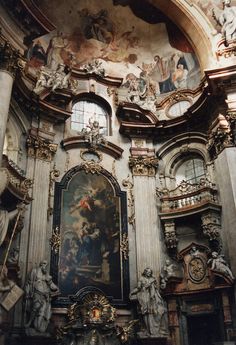 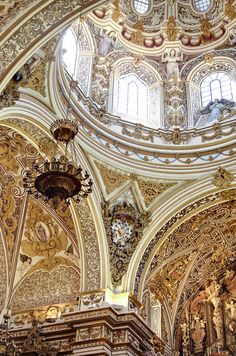 Photos from Granada including Basilica De Ntra San De Las Angustia, Granada Cathedral and some pictures from Albaicin. Such a beautiful city 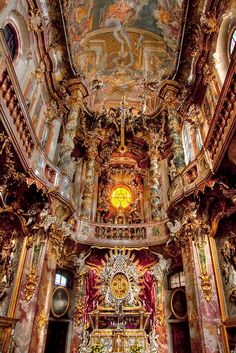 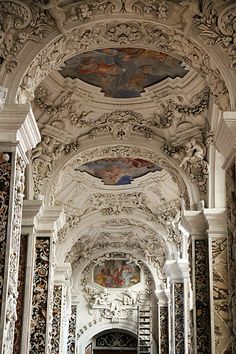 Our Experiences from Three Months in Palermo

Although it's tucked into the maze-like alleys of the Albergheria, the Casa Professa (or the Chiesa del Gesù, as it's more officially known) isn't difficult to find. Just head towards that beautiful green and white tiled dome, visible over most of the neighborhood's rooftops. One of southern Italy's most spectacular Baroque churches awaits. 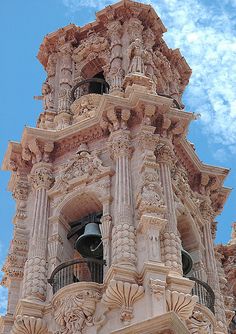 The baroque bell tower of Santa Prisca Church in...

The baroque bell tower of Santa Prisca Church in Taxco, Mexico (by Enfocado). 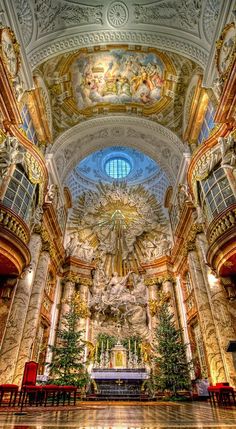 Karlskirche, one of the most outstanding baroque church structures in Vienna, Austria (by sx.photography). 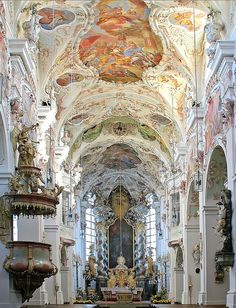 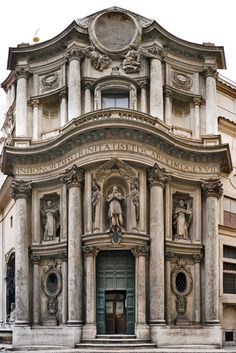 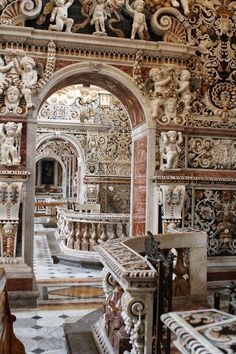 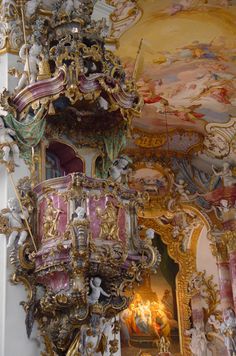 Visit my other blog: Silentlybroken1 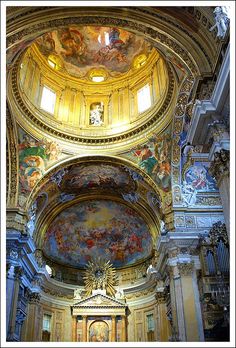 Church of the Gesù (II)

Rome (Italy). A wonderful example of Roman baroque architecture. The Church of the Gesù is the mother church of the Society of Jesus, a Roman Catholic religious order also known as the Jesuits. It was completed in 1580. Officially named Chiesa del Santissimo Nome di Gesù all'Argentina (Church of the Most Holy Name of Jesus), its facade is considered "the first truly baroque façade". The church served as model for innumerable Jesuit churches all over the world, especially in the Americas… 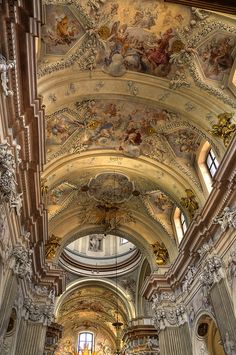 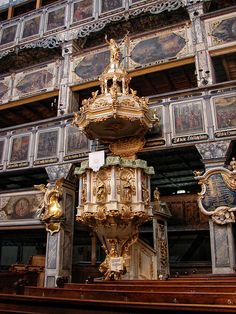 Architecture inside Church of Peace, a Unesco...

Architecture inside Church of Peace, a Unesco World Heritage Site in Jawor, Poland (by Qriozoom). ]]> 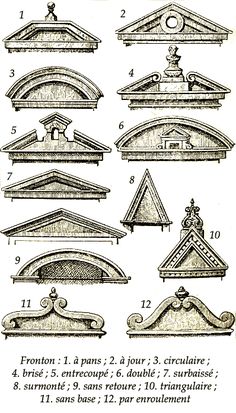