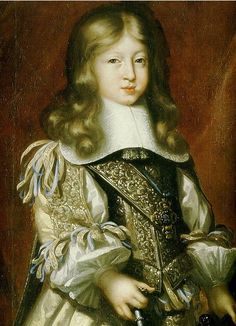 YOUNG LOUIS XIV ~~ In 1643, seeing that death was at his door, Louis XIII decided to put his affairs in order. Defying custom, which would have made Anne the sole regent, he decreed that a regency council would rule on his son's behalf. His lack of faith in her political abilities was the primary reason. He did, however, make the concession of appointing her head of the Council. Oppositely Louis's relationship with his mother was loving and close until her death from a cancer. 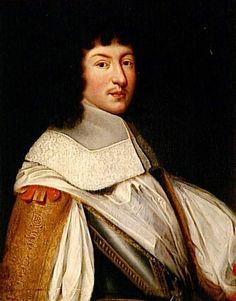 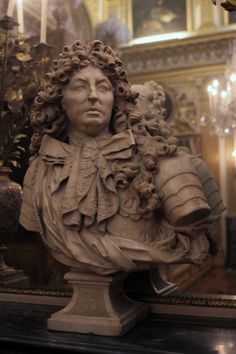 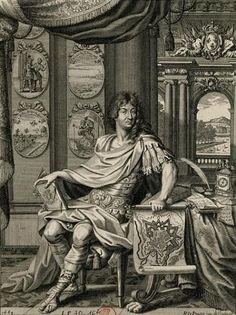 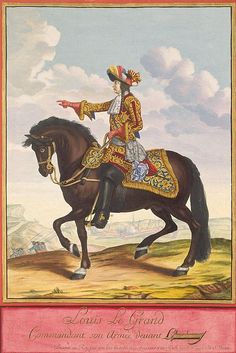 HugeDomains.com - Shop for over 300,000 Premium Domains

Louis XIV on Horseback in the Battle of Cambrai 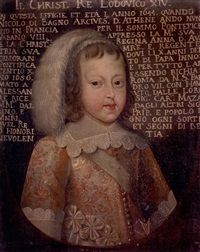 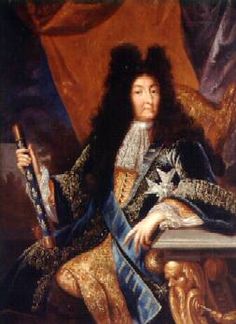 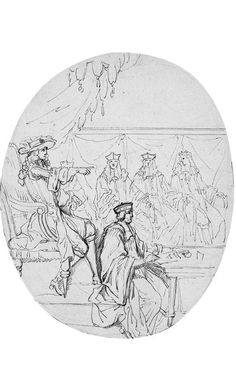 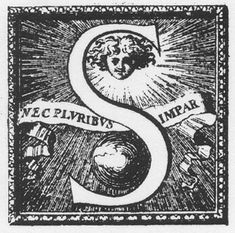 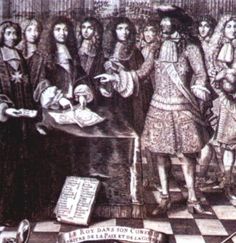 Louis XIV with his council 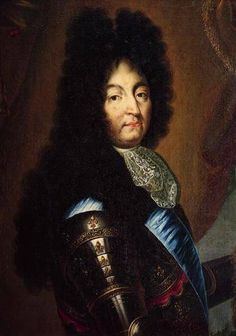 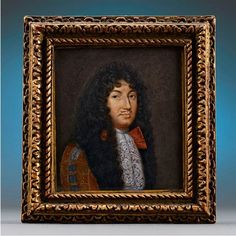 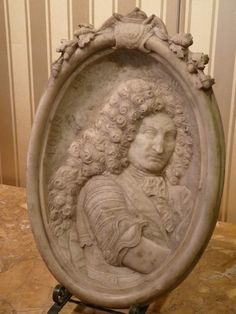 Bas-relief in marble of Louis XIV