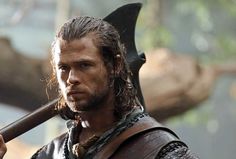 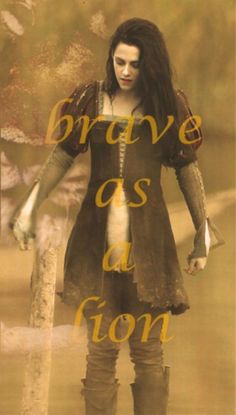 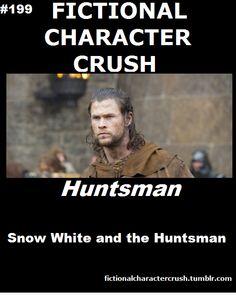 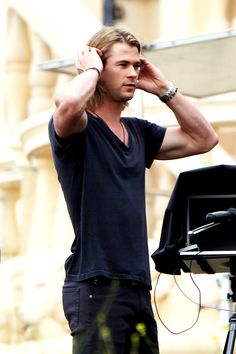 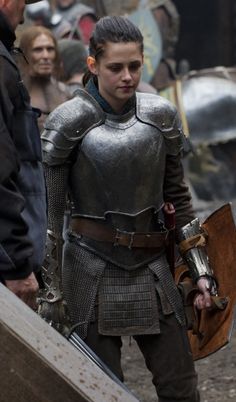 SNOW WHITE AND THE HUNTSMAN Trailer

The second domestic trailer for Snow White and the Hunstman, the hotly anticipated film version of the classic fairy tale, has been released. The evil Queen (Charlize Theron) dispatches a huntsman (Chris Hemsworth) to kill Snow White (Kristen Stewart) due to a jealousy over the fact the White is fairer than her. However, the huntsman decides […] 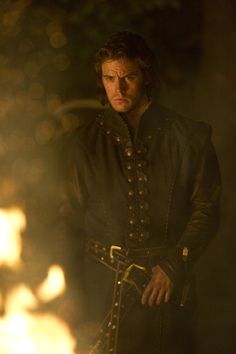 Sam Claflin in Snow White and the Huntsman (2012) 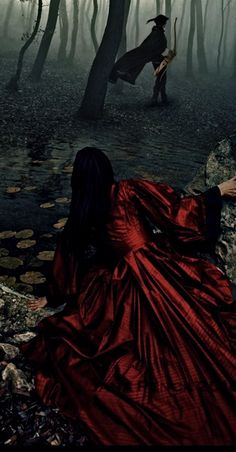 the stranger. This would make for an interesting book or fanfiction 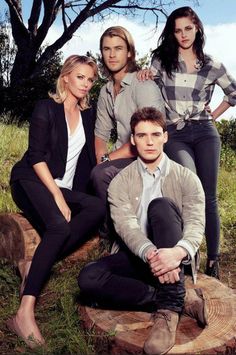 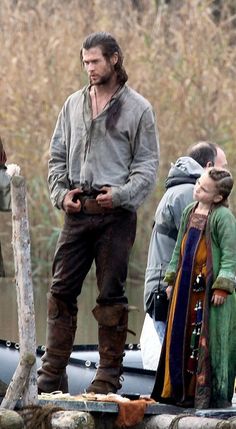 He wasn't exactly a superhero in this movie but I love him in it all the same. That little girls face though. 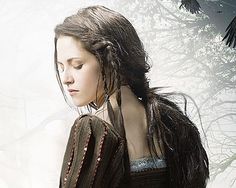 snow white and the huntsman

precisely, I couldn't have said it better 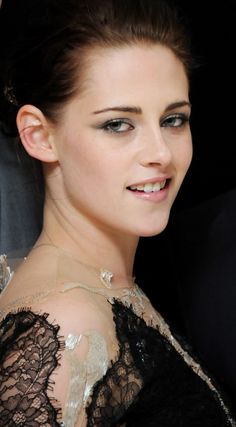 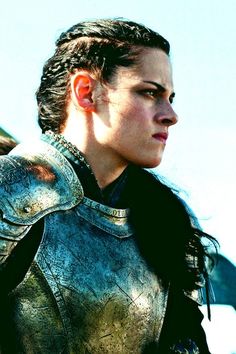 Kristen Stewart in Snow White and... by bsasserdaughtridge - #BeFunky 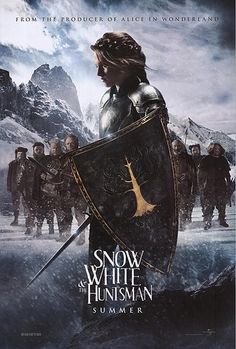 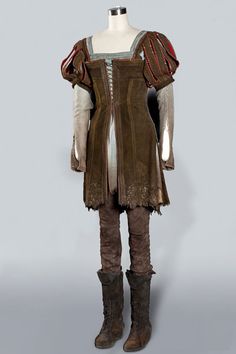 Get your News fix with Grazia. Keep up to date with all the latest News news, with exclusive features, stories, videos, and opinion pieces.