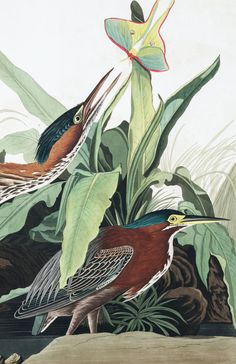 This species is more generally known than any of our Herons, it being very extensively dispersed in spring, summer, and early autumn. It ranges along our many rivers to great distances from the sea, being common on the Missouri and its branches, from which it spreads to all such localities as are favourable to its habits. To the north of the United States, however, it is very 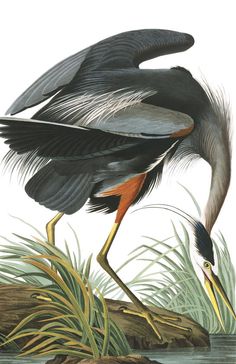 The State of Louisiana has always been my favourite portion of the Union, although Kentucky and some other States have divided my affections; but as we are on the banks of the fair Ohio, let us pause awhile, good reader, and watch the Heron. In my estimation, few of our waders are more interesting than the birds of this family. Their contours and movements are always graceful, 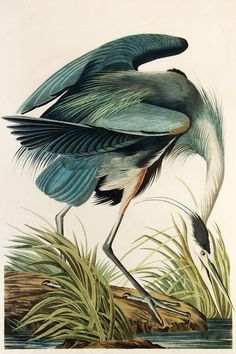 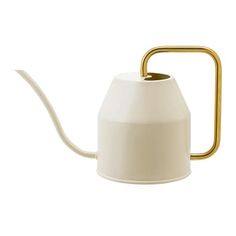 Product details The watering can is both functional and decorative. A surprising and playful decoration that will be a unique eyecatcher in your home. The watering can is made of galvanised steel, which provides good protection against rust. Only recommended for indoor use. Designer Maria Seipel Article Number 403.941.18 Materials & care Body: Galvanized steel, Powder coating Handle: Stainless steel, Metallized Package details VATTENKRASSE Watering can Article no. 403.941.18 Width: 16 cm… 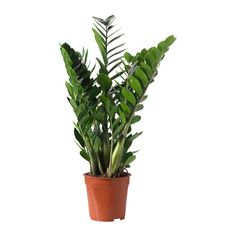 Product details Decorate your home with plants combined with a plant pot to suit your style. Native to East Africa. Slow growing. Easy care plant. Ideal office plant. This plant is sensitive to over watering. This may be the cause if the leaves start to turn yellow. Give your plants a boost with fertiliser every month. If you notice that the plant has gone dormant - let it be until next season. IKEA provides all potted plants with nutrient-rich soil, repotting is not needed until 1 year… 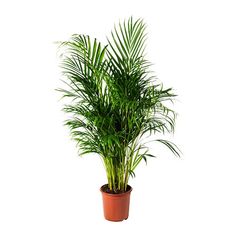 DYPSIS LUTESCENS Potted plant - Areca palm 24 cm. Decorate your home with plants combined with a plant pot to suit your style. Native to Madagascar. Ideal office plant. Sensitive to draught. IKEA provides all potted plants with nutrient-rich soil, repotting is not needed until 1 year after purchase. 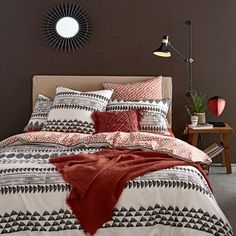 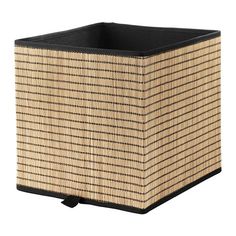 Product details Fits perfectly in KALLAX shelving unit and other units with shelves which are at least 38 cm deep. A good size for everything from games and media accessories to clothes and hobby things. Easy to pull out as the box has a handle. If you organise your things and give them a specific place in the drawer, they will be easier to find. Designer IKEA of Sweden Article Number 604.002.98 Materials & care Basematerial: Paperboard (min. 100% recycled), Seagrass, Clear lacquer, 100%… 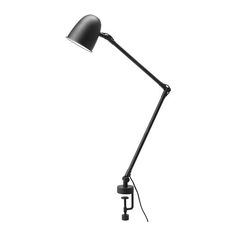 Product details The lamp has got double function you can use it as work lamp or assemble it on the wall as a wall lamp. Provides a directed light that is great for reading. You can easily direct the light where you want it because the lamp arm and head are adjustable. Light bulb sold separately. IKEA recommends LED bulb E14 globe opal white. Clamping range 10-55 mm. Use an opal light bulb if you have an ordinary lamp shade or lamp and want an even, diffused distribution of light. Use a clear… 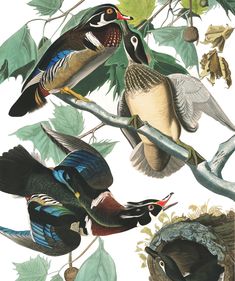 I have always experienced a peculiar pleasure while endeavouring to study the habits of this most beautiful bird in its favourite places of resort. Never on such occasions have I been without numberless companions, who, although most of them were insensible of my presence, have afforded me hours of the never-failing delight resulting from the contemplation of their character. 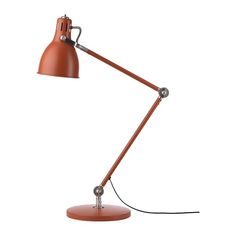 Welcome to IKEA. Discover affordable furniture and home furnishing inspiration for all sizes of wallets and homes. Shop online or find a store near you. 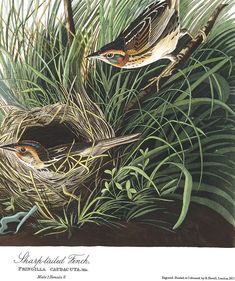 This species and the Ammodramus maritimus spend the winter among the salt marshes of South Carolina, where I have observed thousands of both late in December, and so numerous are they, that I have seen more than forty of the latter killed at one shot. At that season, the neighbourhood of Charleston seems to be peculiarly suited to their habits, and there they are found in 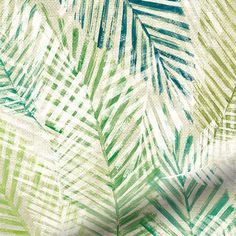 A luscious and verdant pattern adorns this Choices Shadow Leaf Linen Green roller blind. It'll add a fresh new look to your home and breathe new life into your decor. They stylish pattern is printed onto a lovely organic linen fabric before being turned into a sophisticated rolle 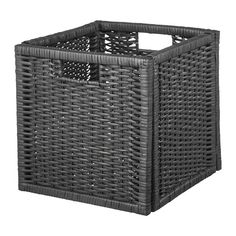 Shop with us for well-designed furniture, homeware, home decoration at low prices online and at your local IKEA store. Online delivery from as little as £3.95. 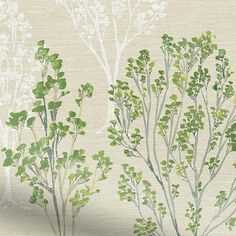 As bright and fresh as a woodland in summer, the Slender Forest Spring Green roller blind is an ideal way to bring nature inside and give your home an invigorating and cheerful feel. The creamy neutral fabric is lent a green tint thanks to the vibrant green leaves of the pattern, 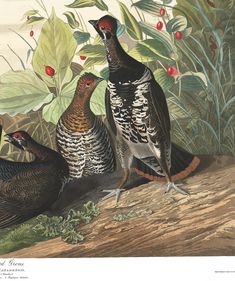 No sooner had I entered the State of Maine, than I considered the Canada Grouse as one of the principal objects of my inquiry. Every person to whom I spoke about it, assured me that it was rather abundant during the whole year, and consequently that it bred in the country. All this fortunately proved to be quite true, but no one told me of the difficulties I should have to