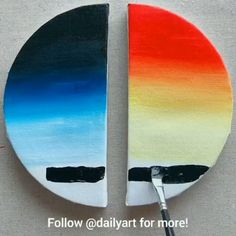 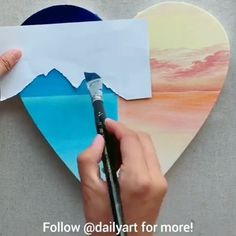 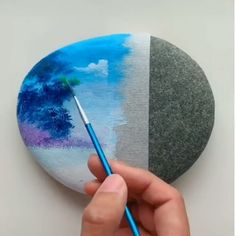 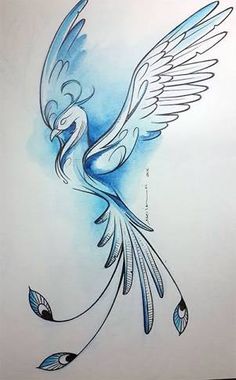 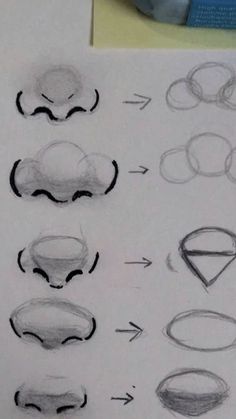 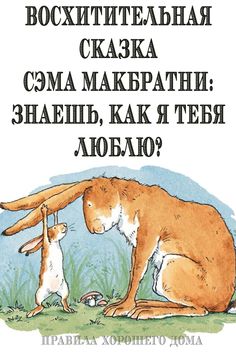 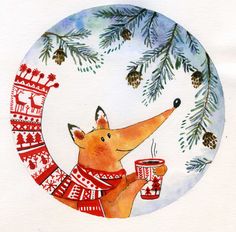 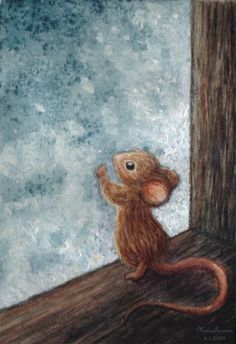 Check out Amarathimi's art on DeviantArt. Browse the user profile and get inspired. 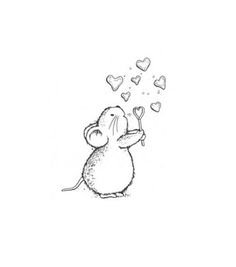 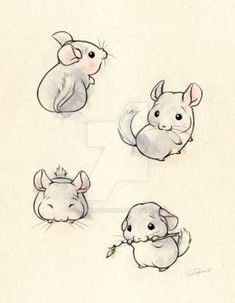 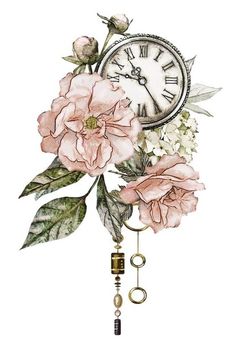 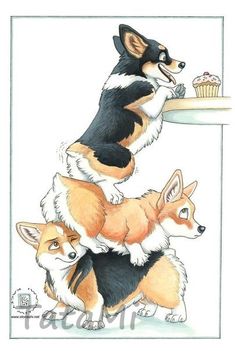 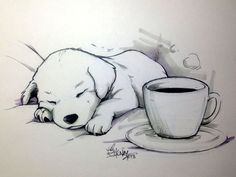 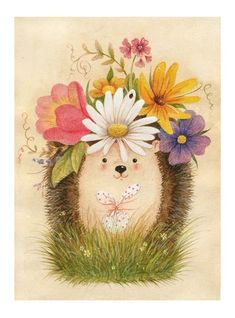