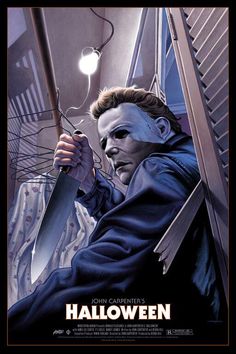 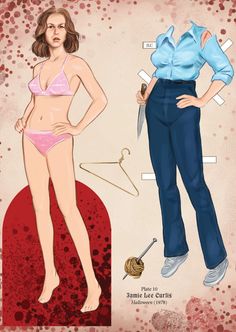 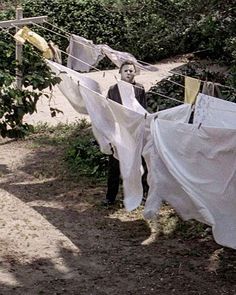 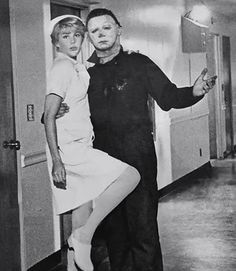 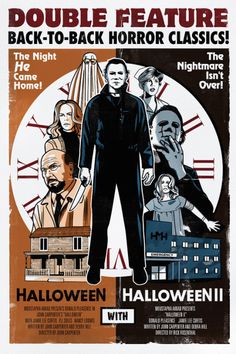 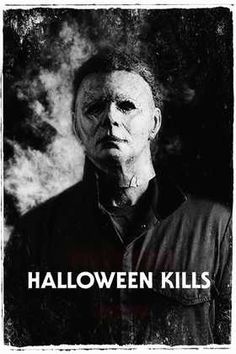 Filmed and edited by The Merkins. Written by Matt Helmick. Song production by Nate Vaill.Starring Jake Barcus of Taco Truckhttps://www.youtube.com/channel/... 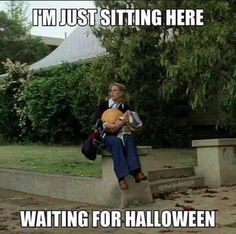 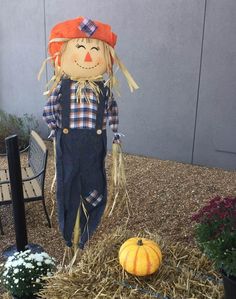 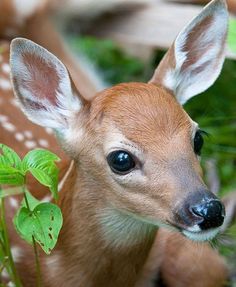 Faery Dust. 123,298 likes · 47,854 talking about this. A peaceful place to ponder the wonder of Nature with beautiful photographs from around the world.

The rumors also suggest Paul Rudd was offered the chance to reprise his role from Halloween 6 but had to turn it down.