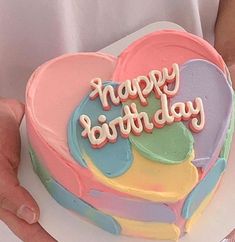 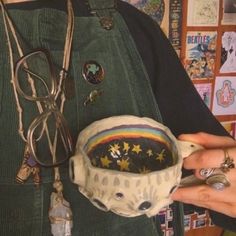 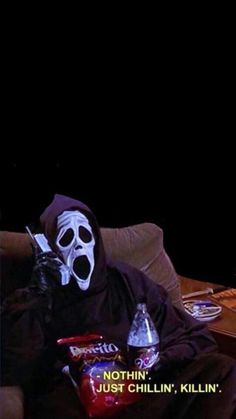 Shared by @reptiliana66. Find images and videos about funny, quotes and grunge on We Heart It - the app to get lost in what you love. 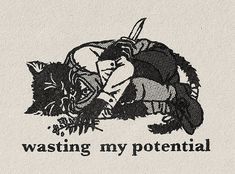 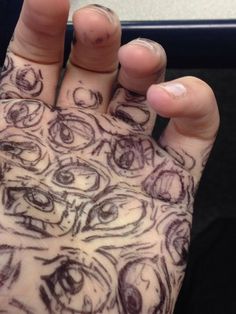 Image about photography in they blink and reality shivers by vittras

Uploaded by vittras. Find images and videos about photography, art and grunge on We Heart It - the app to get lost in what you love. 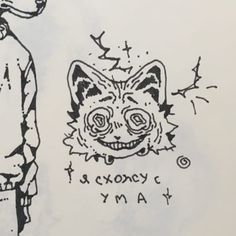 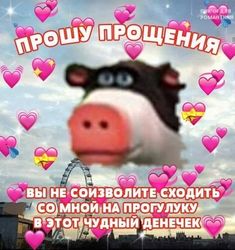 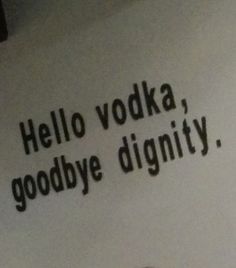 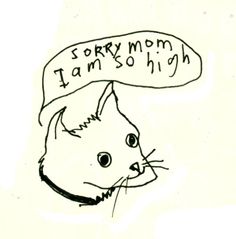 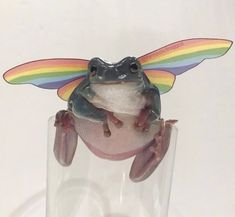 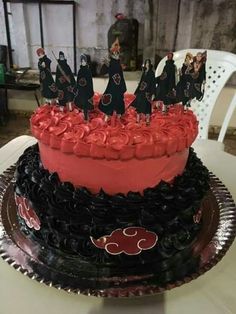 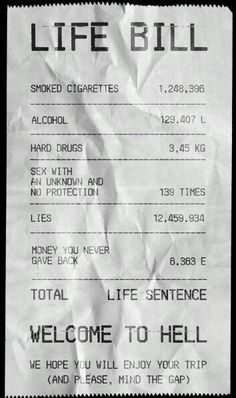 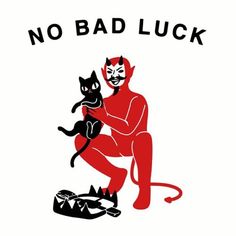 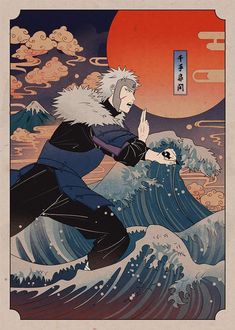 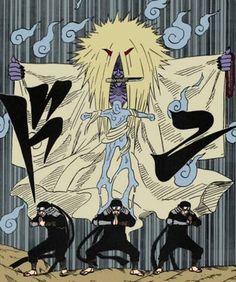 INTRODUCTION ⇒ The Death Reaper Seal is a seal developed by the UZUMAKI CLAN to call the power of the Shinigami After the hand seals are performed, the user's souls is partly separate from their body and suspende behind them. Behind their souls appears the Shinigami, which restrains their souls wi 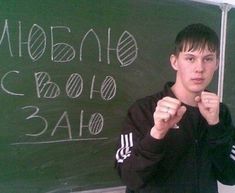