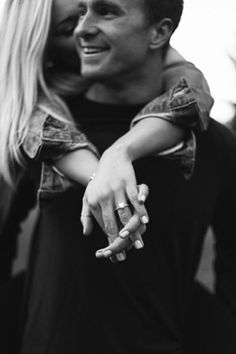 As part of your engagement session you’re sure to want to include a photo of the engagement ring. Any of these pics we’ve shared would be perfect to announce to the world you will be marrying your soulmate, whether you’re sending out a traditional mailed announcement, a social media update or a digital card. We’d be … 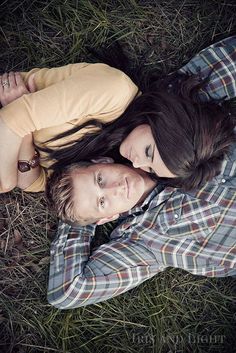 Have the guy be the one to look at the camera for a change! 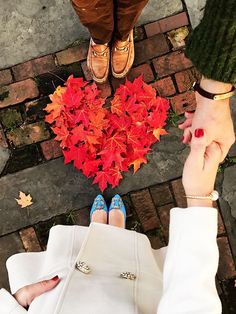 Will Always Fall for You - Classy Girls Wear Pearls 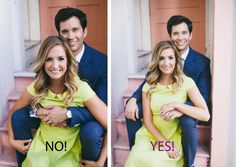 8 Do's & Don't for Couples Photos from a world renowned photographer.

[tps_header] Congratulations, you're getting married! Before you get on the road to planning your wedding, it's time to figure out how you are going to announce 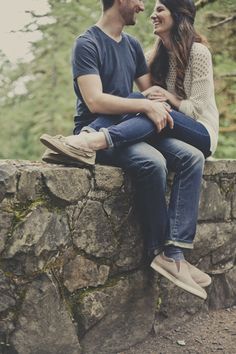 25 Non-Cheesy Poses for your Engagement Shoot

We love an engagement shoot, but sometimes, they can look a little cheesy! Be inspired by these gorgeous snaps, for a shoot that's cool, candid and chic! 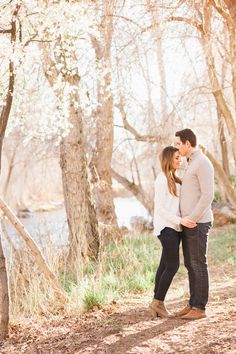 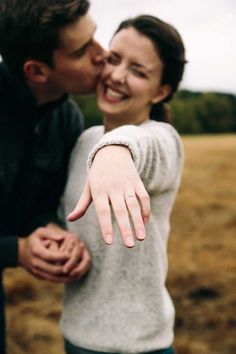 Announce your engagement to friends & family with beautiful photos. Our 100 creative ideas for engagement photos are the perfect way to commemorate this special time.

Tips and tricks for gorgeous fall family pictures. Get the best Fall family photo ideas including location, pose and prop ideas PLUS a free printable! 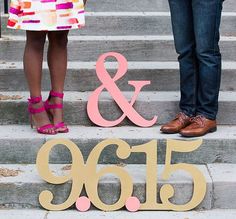 Cute props for your engagement session 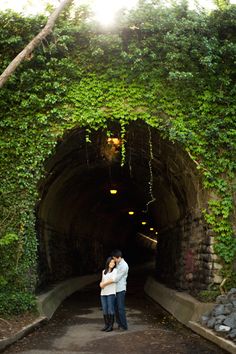 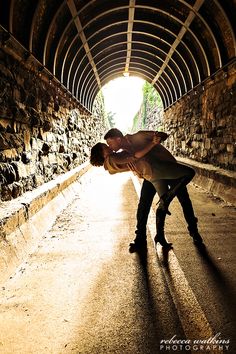 Before Martha and Eli knew each other, they both joined the US Army in 2001. Eli started his career as a saxophone player in the US Army Band in DC, and Martha was a paratrooper/vocalist with the 82nd Airborne Division band in Fort Bragg, North Carolina. Later, Martha moved to DC and joined The Unit 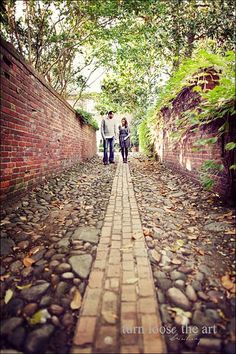 Fractal by HTML5 UP

Old Town - totally have to find this alley way. I'll go and look for it! ;)