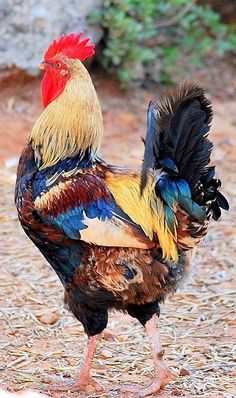 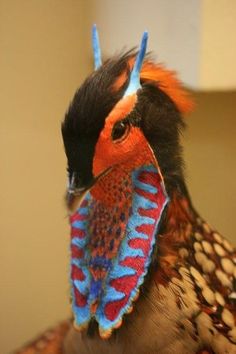 While it’s most well known as the zebra striped gorgonian wrapper, this sea anemone is scientifically referred to as the Nemanthus annamensis. It can be found in the central Indo-Pacific Ocean, wafting under the water with black stripes sitting atop its white base. 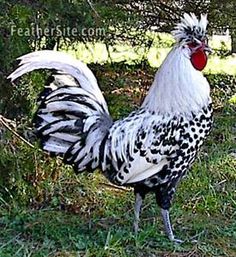 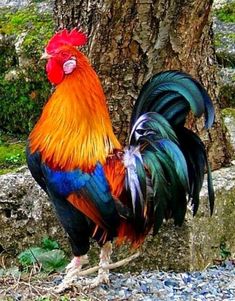 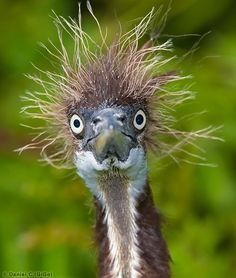 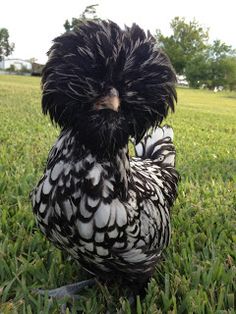 A simple real-life story about our little coop... Cluck•en•bock, Texas. 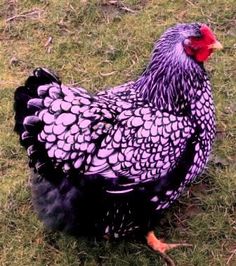 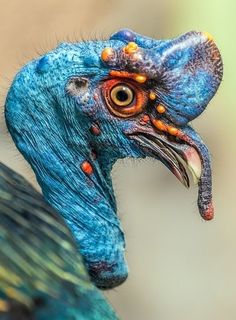 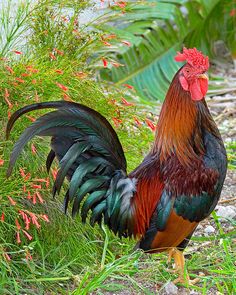 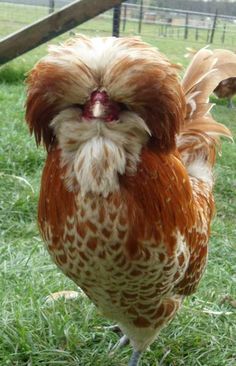 Known in England as the Poland, this is the most popular of the crested breeds. It is also one of the oldest. The origin of this bird and its name is still not clear. Crested birds have been described all over Europe, not just in Poland. It has been known as a pure breed as early as the 16th century. They appeared and received classification at the first poultry show in London in 1845. Then available in four colours. 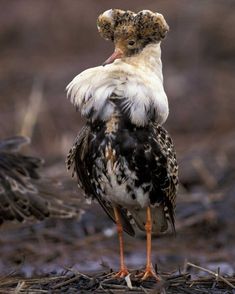 Of the various Eurasian shorebirds that stray into North America, this one is the most regular and widespread in its occurrence. Ruffs are best known for their bizarre courtship plumage and rituals. In spring, male Ruffs are wildly variable in color and pattern of their neck ruffs and head tufts; they gather on display grounds, or "leks," and display to attract females. Rudimentary displays are occasionally seen from spring migrant Ruffs in North America. 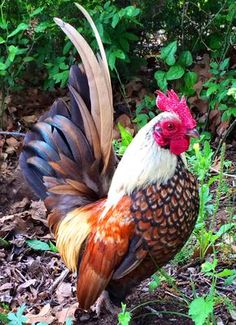 I have been raising these amazing birds for 6 years...I have developed my line into show quality specimens with unique colors and lacing. Email if interested: 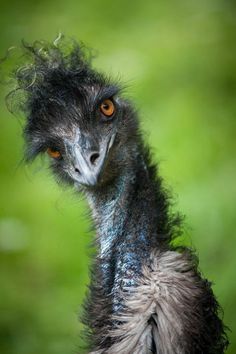 This is dedicated to my three amazing little birds who helped string together our favorite pearls of wisdom and words that strike personal meaning within each of our souls. May we continue to fly… 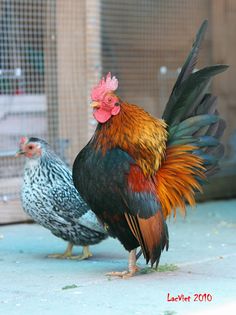 This blog is a repository of information on the White-rumped Shama (Copsychus malabaricus) including breeding information, and other songbirds/pets that I keep from time to time. I can be contacted at lacvietcrct@gmail.com. 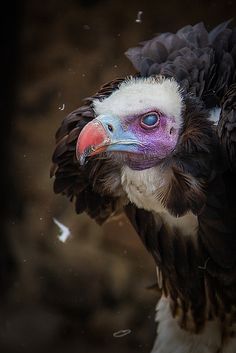 Who's a pretty boy? 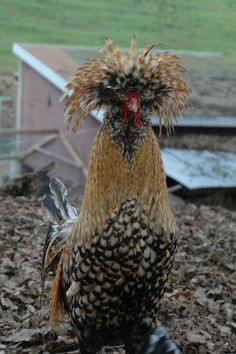