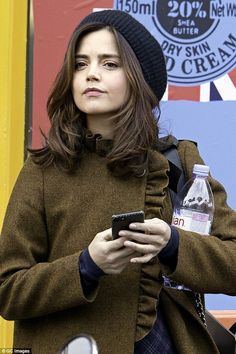 I really don’t like posting paparazzi images, but I have to make an exception for this amazing picture from last Friday. She’s just so incredibly beautiful, especially when not wearing any makeup. 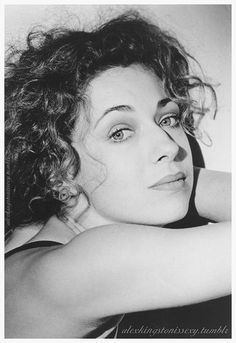 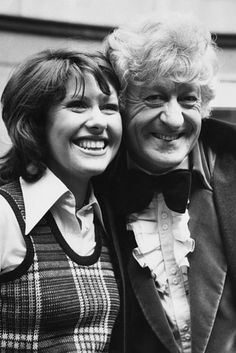 Medical student Martha didn't make much of a dent. But actress Freema Agyeman was served badly by writers seemingly as much in mourning for Rose Tyler as the Doctor was, and lumbered her with an uninspiring unrequited love story. In the end, Martha put herself first and moved on, but she always stayed in touch. 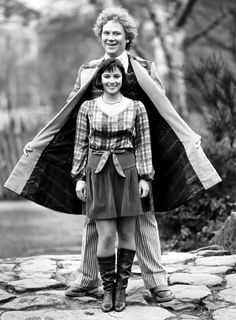 capaldreamy: “God, couples with height difference are my weakness. Srsly tho, look at this And this Soo cute I can’t even… ” 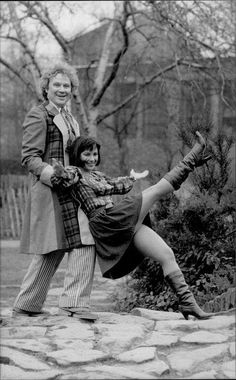 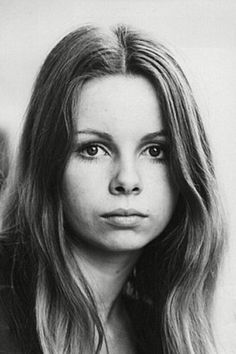 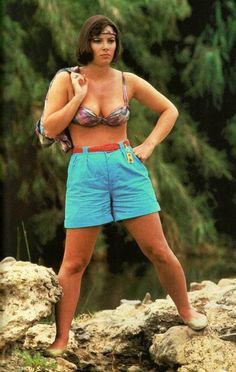 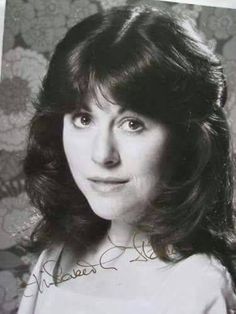 Women of Science Fiction. Run by a proud fangirl. 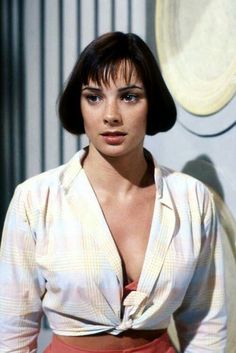 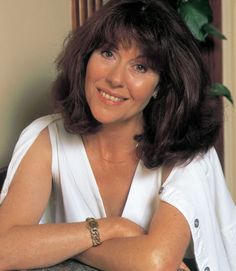 Adventures through time and space brought to you by Doctor Who, Torchwood, Mimisaurus, Capes and... 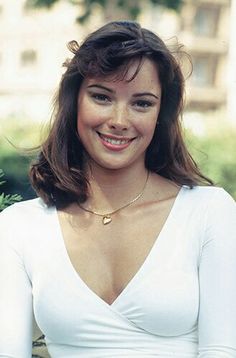 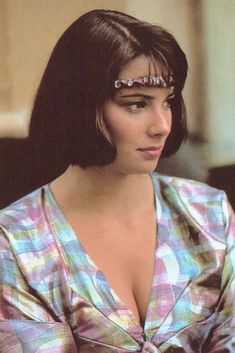 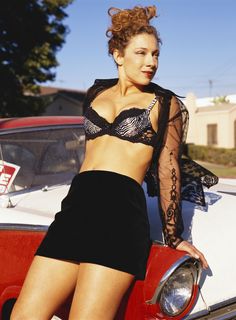 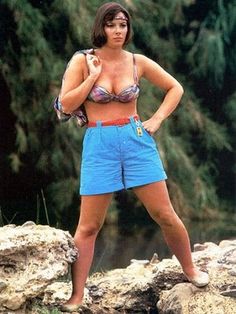 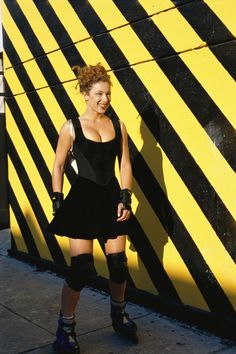 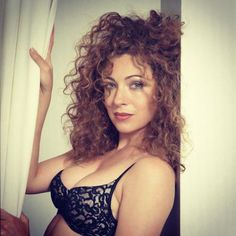 + Alexandra, Elizabeth, Kingston; This is a blog dedicated entirely to the beautiful and talented British actress Alex Kingston. Here you can expect to find gifs, photos and other information regarding Alex. Run by: Tess | Susie | Caroline