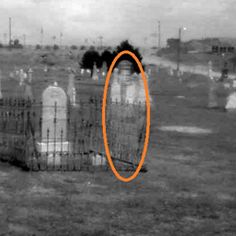 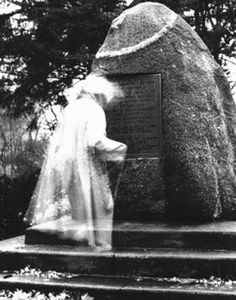 Ghost walking to her Grave 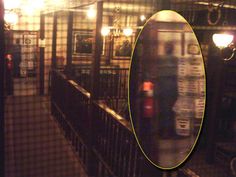 These Photos of the Paranormal Will Have You Seeing Things

Even if you don't believe in paranormal phenomena like ghosts or Bigfoot, these photos will make you think twice. Catch a glimpse of some spooky pictures. 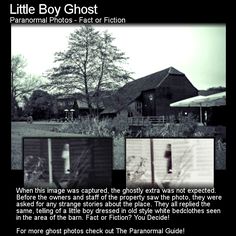 When this image was captured, the ghostly extra was not expected. Before the owners and staff of the property saw the photo, they were asked for any strange stories about the place. They all replied... 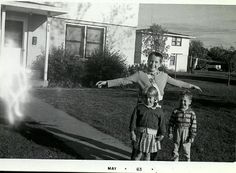 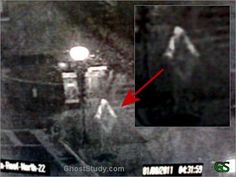 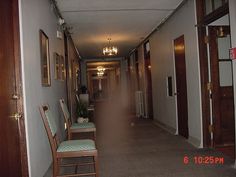 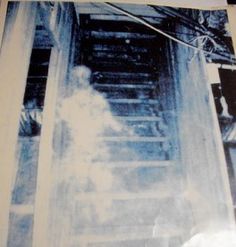 The photos posted above come from Bobby Mackey’s Music World in Wilder, KY… 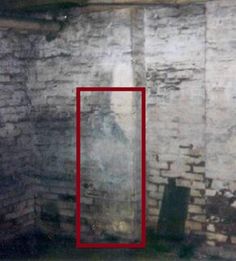 Parkersburg, VA Ghost Photo This picture was taken in a historical home in Parkersburg, West Virginia. Charles Bartlett, a dentist, lived in the home with his wife and children, but one of the children, a daughter named Bessie, died of a typhoid fever in 1879. She was just 11 years old. An infant son also died in the home a few years later. This pic was taken in the home’s basement, where Bessie reportedly died. paramike.net 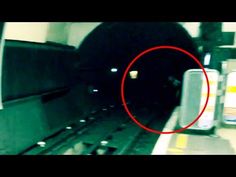 'Ghost' of long-dead bishop caught on camera inside medieval cathedral

Is this a trick of the light or could this be the ghost of a medieval bishop lurking in the corner of Norwich Cathedral? 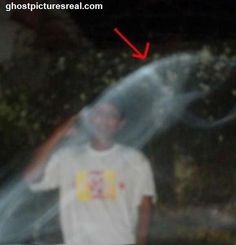 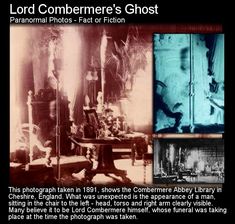 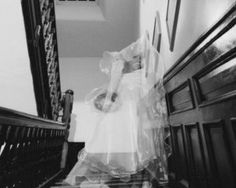 JR Pepper - Spirit Photographer How to photograph the afterlife www.pepperart.com When Spiritualism was all the rage, having a dead relative make an appearanc… 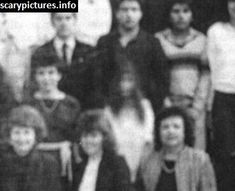 Largest collection of real scary pictures on the internet. Scary Pics from around the World..

A friend recently asked me what I thought about the following ghost photos. I rarely talk about ghosts because I think most of this stuff is faked/hoaxed/not-real. Still I know some people who do seem