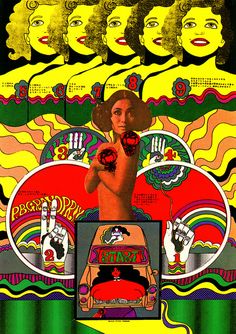 Poster for a Japanese men's weekly. From Graphis Annual 69/70. 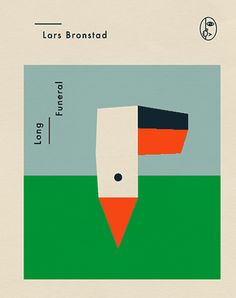 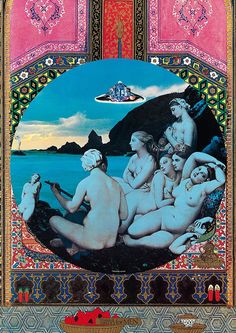 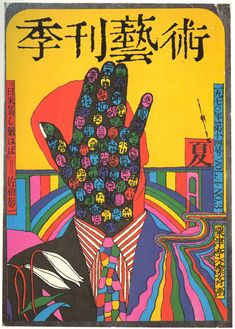 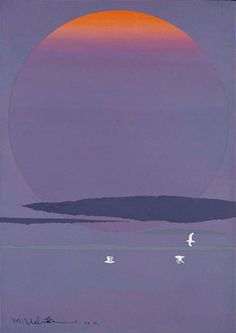 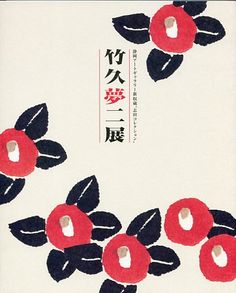 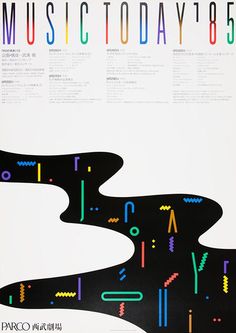 Style in various forms is evident in Japan. From shockingly vibrant posters to carefully landscaped gardens, Japan is without shortage of design elements. But even with all the intricacies and vastness of Japanese design, every form shares the same core:… 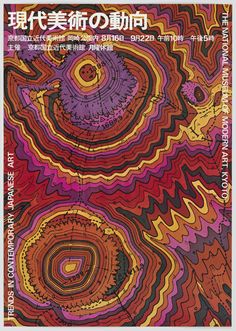 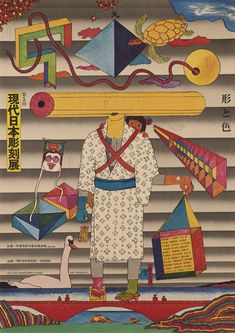 Awazu rebuked modernist design ideals in his graphic art and instead engaged with indigenous culture, popular symbols, and untidy visuals. 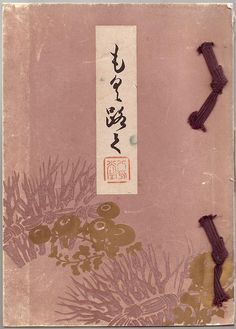 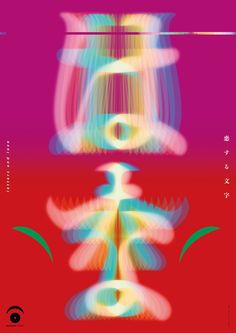 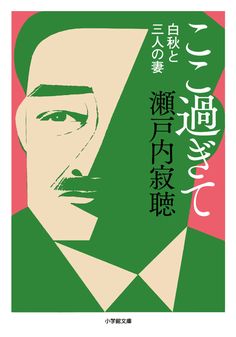 “Illustration is a fundamental form of visual communication”, says Tokyo-based illustrator Hiroki Nishiyama. “I believe that the meaning and appeal of ‘expression’ is to act as a trigger to connect people and things, as well as people and people.” This is evident in the illustrator’s sweeping lines and bold use of block colours that carve out scenes taken from society. 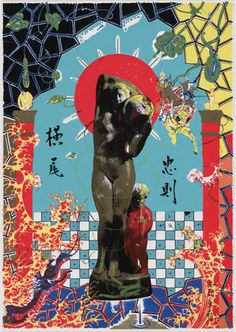 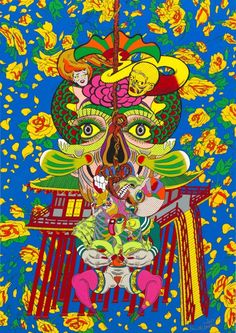 We wish we were in Tokyo this month! That way we could see Japanese psychedelic master Keiichi Tanaami's new show, "Cherry Blossoms Fall... 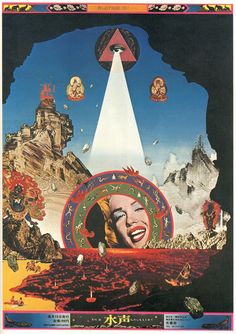 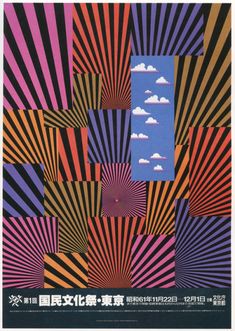 And now, without further ado, here are some amazing Yusaka Kamekura posters. Kamekura was one of the pioneers of Japanese graphic design. He was at the forefront in promoting graphic design as an...