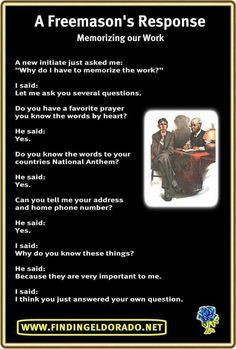 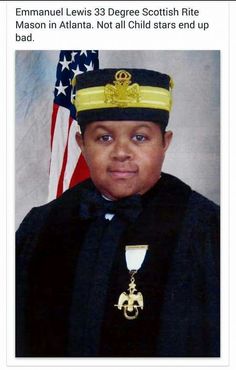 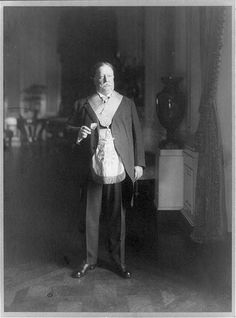 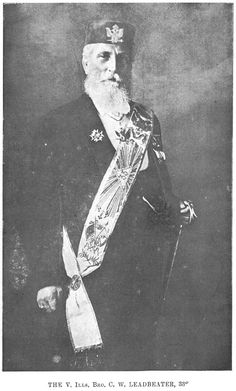 Bishop Charles W. Leadbeater (1847 - 1934) 2; a Freemason; a prolific author and teacher on occult subjects and Masonic history; an adept Theosophist and prelate in the Liberal Catholic Church. Leadbeater was a mystic and clairvoyant widely regarded by both his masonic brothers and other occultists of his time. His works on the occult origins of the Craft are still widely read, and printed: Freemasonry and Its Ancient Mystic Rites and Hidden Life of Freemasonry being the most sought after. 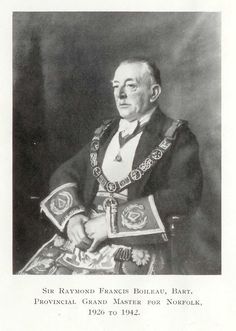 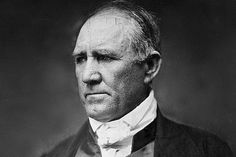 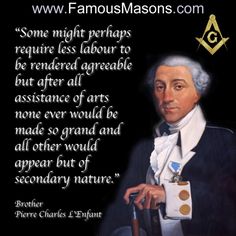 Thousands of famous individuals throughout history have been members of our noble fraternity. Learn more about them here. 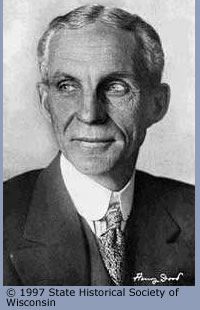 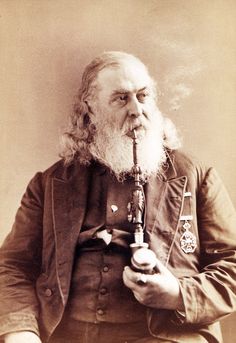 Brother Albert Pike-Albert Pike (December 29, 1809 - April 2, 1891) was an attorney, Confederate officer, writer, and Freemason. Pike is the only Confederate military officer or figure to be honored with an outdoor statue in Washington, D.C. Albert Pike has often been named as influential in the early Ku Klux Klan, being named in 1905 as "the chief judicial officer" of the Klan by a sympathetic historian of the early Klan, Walter Fleming 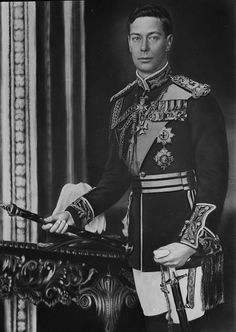 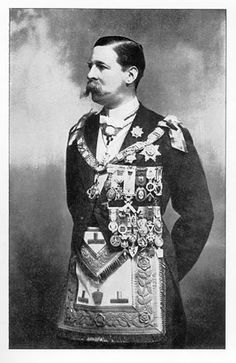 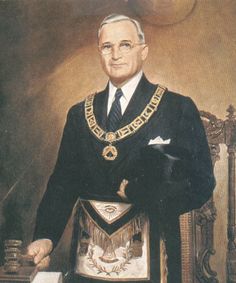 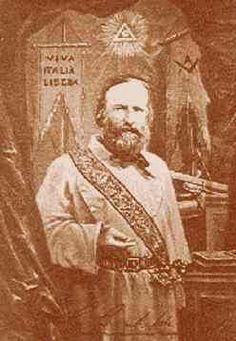 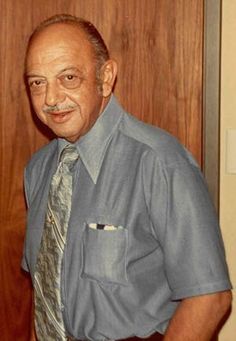 Mel Blanc Man of a thousand voices, best remembered for his work with Warner Bros. Member of Mid Day Lodge No. 188, Oregon