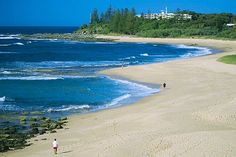 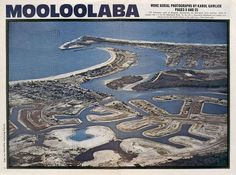 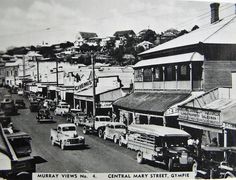 Three old postcards of the regional town of Gympie in Queensland. Situated 160 kilometers north of Brisbane, it was originally settled for grazing purposes, the area became prominent when James Nash reported the discovery of 'payable' alluvial gold on 16 October 1867. This postcard was produced by Murray Views, which was established in Gympie in 1908. 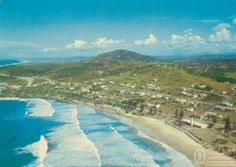 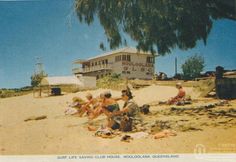 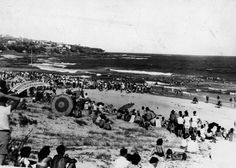 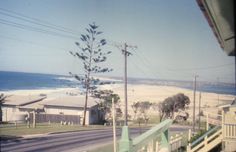 Caloundra back in the [BEST] day. Fibro beach houses and the beachiest atmosphere ever! 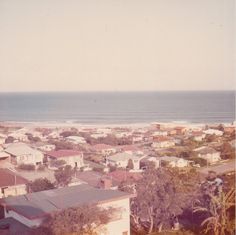 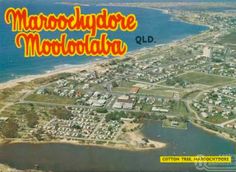 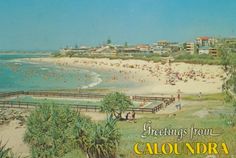 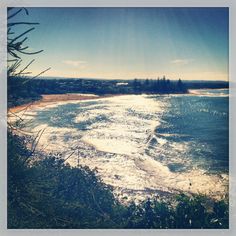 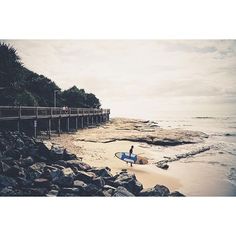 Enter the fray at Caloundra #thisisqueensland by @evankokphotography 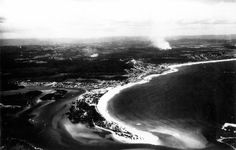 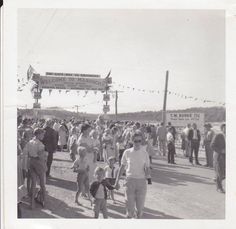 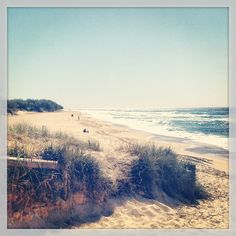