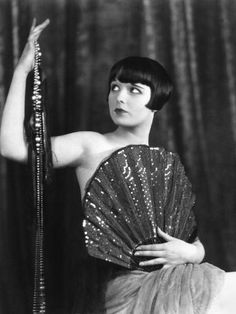 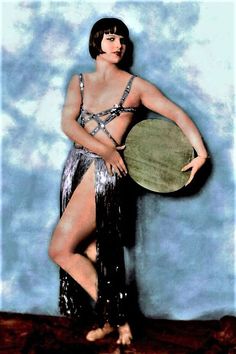 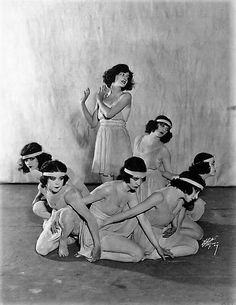 Louise Brooks with the Denishawn Dancers, 1923 Brooks began her entertainment career as a dancer, joining the Denishawn modern dance company in Los Angeles (whose members included founders Ruth St. Denis, and Ted Shawn, as well as a young Martha Graham) in 1922. In her second season with the company, Brooks had advanced to a starring role in one work opposite Shawn. 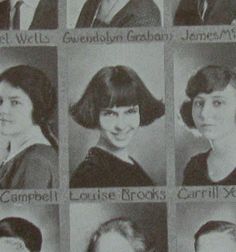 Louise Brooks in the 1922 yearbook for the Wichita High School - just before she joined the Denishawn dance company... 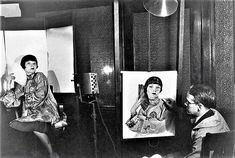 Louise Brooks posing for artist Carl van Buskirk in late 1926 to appear on the upcoming February 1927 cover of "Photoplay" magazine. 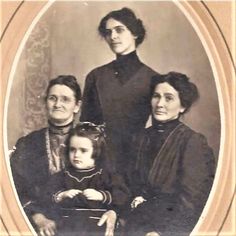 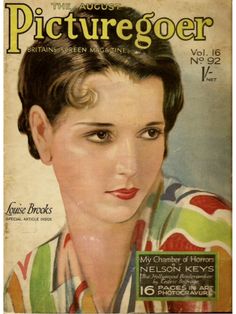 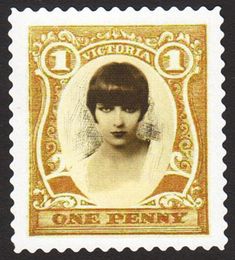 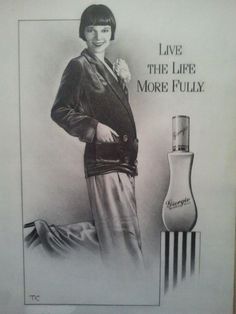 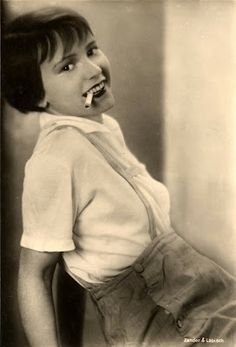 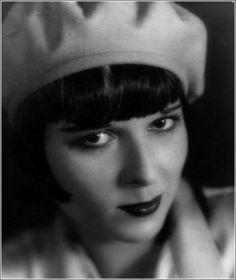 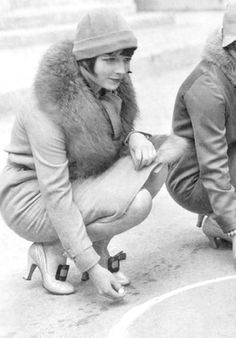 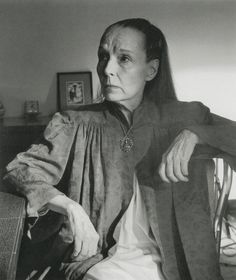 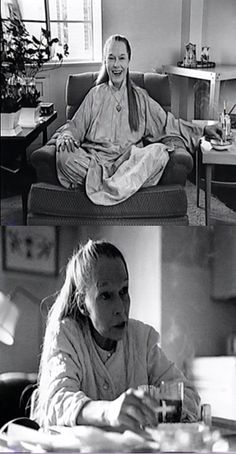 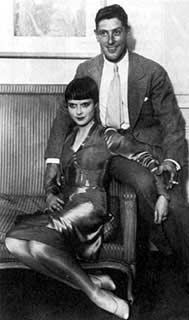 On her wedding day.