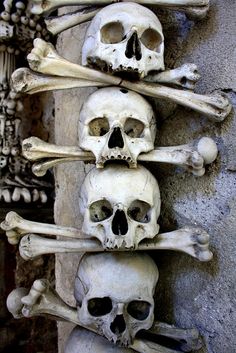 One of my favorites from my visit to Sedlec Ossuary, found in Prague. I like how the skulls point their gazes lower and lower, as if it punctuate the descent into death, a presence which is quite apparent in the bone covered church. 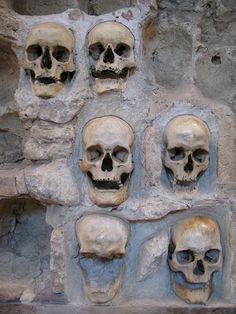 The Skull Tower of Serbia

31 Days of Halloween: On Atlas Obscura this month, we're celebrating Halloween each day with woeful, wondrous, and wickedly macabre tales all linked to a... 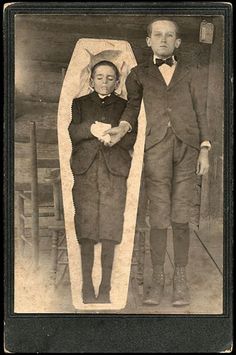 “Mirrors With Memories”: Why Did Victorians Take Pictures of Dead People?

In the 19th and early 20th century, postmortem photography was as normal as prom photos. 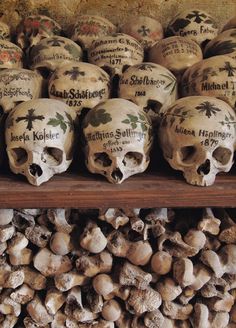 An amazing tour of Europe's best bone houses - places where the remains of the dead are on permanent public display. Macabre yet beautiful. 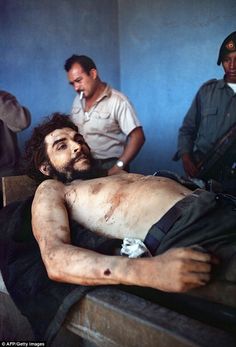 Photos kept in family show Che Guevara after he was killed

WARNING GRAPHIC PHOTOS: A man has revealed how photos showing Ernesto 'Che' Guevara's dead body in Bolivia wound up with his family in Spain. 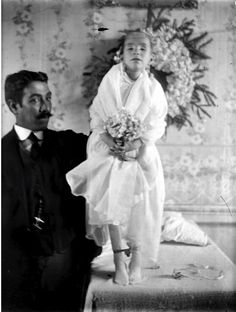 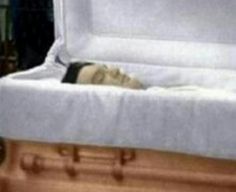 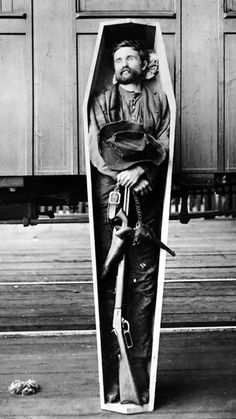 A photo of Reuben Houston Burrow, a well-known train robber in the U.S. South and Southwest. Like Butch Cassidy and his gang, he was hunted by the Pinkerton Detective Agency. He was captured in 1890 and shot while trying to escape. His body was viewed by thousands while on his way to be buried. 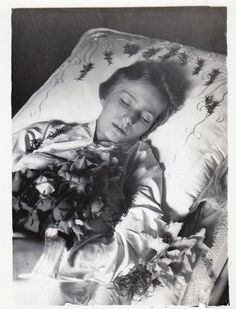 Grete, only 13 years, in her coffin 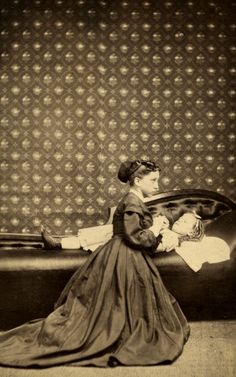 The Lost Ritual of Photographing the Dead

Despite the current ubiquity of cameras, we rarely pause in our flurry of social media sharing to document one of the most significant events in all our lives: death. 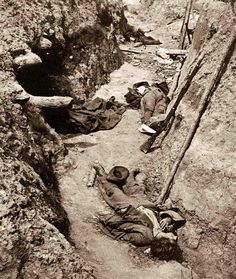 If you ever saw Ken Burns’ “The Civil War” documentary, you might recall it mentioned during the final episode how many photos, daguerreotypes and tintypes were destroyed after the war. Some were used as glass for greenhouses. Among those that survive, though, are some pretty startling ones. (At least for nerdy historians like me.) This 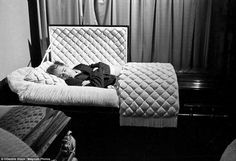 Before he was famous: Rare pictures of Hollywood icon James Dean

Largely unseen photographs from a 1955 LIFE magazine shoot peel back the carefully constructed portrait of a troubled artist to reveal James Dean to be as comfortable back home on the family farm as he was practicing the plié in a dance studio.

Charles Joseph Whitman shot and killed 14 people from the observation deck of The University of Texas at Austin on August 1, 1966, after murdering his wife and mother, and before being shot by Austin police. 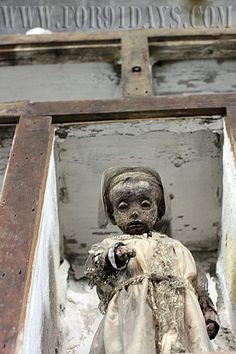 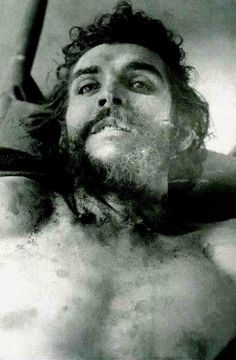 “The corpse of Che Guevara, on display for the press the day after his death” 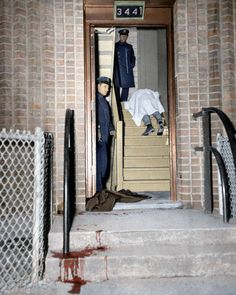 From mob hits to murder-suicides, the history of crime scene photography is full of moments almost too ghastly to believe.