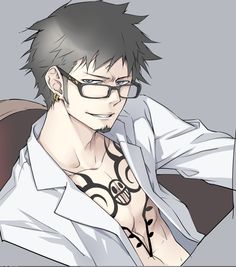 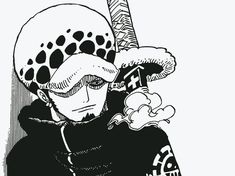 Mobile - iOrbix Photo of Trafalgar D Water Law (En el mar(?), Japan) (1407778) - iOrbix is a unique social network that makes expressing your life and connections between friends so much easier and fun. 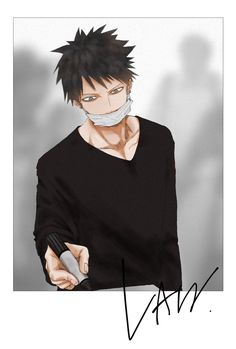 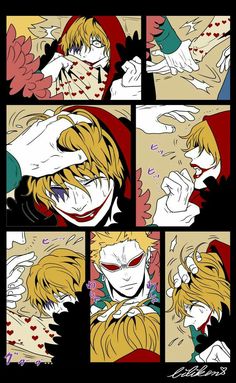 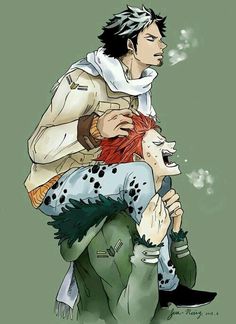 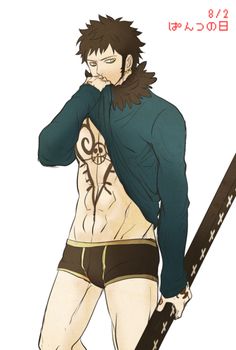 A blog devoted to the tired grump himself, ask box open ^▽^ 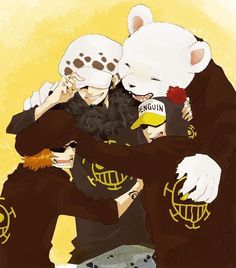 Living life on a submarine as if nothing had ever happened and everything was normal. Under that cheerfulness, there was pain and secrets...pain that cannot be described to anyone...secrets that would make anyone become abandoned... Would the secrets be told to a certain captain that held the key to the heart? Would the pain still linger around and make the owner of the eyes go insane? ~One Piece doesnt belong to me.~ ~Credits for pictures goes to the people who drew them~ 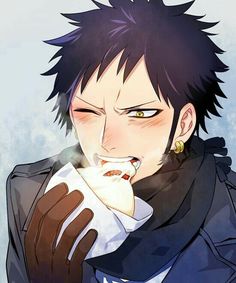 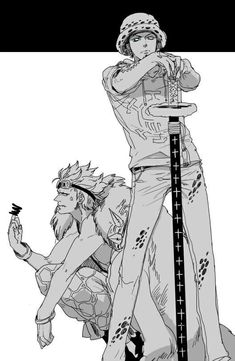 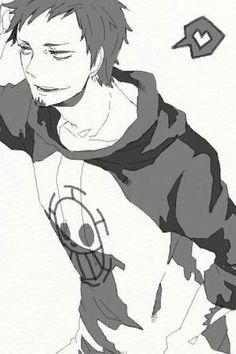 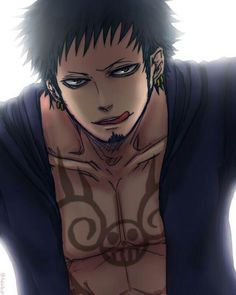 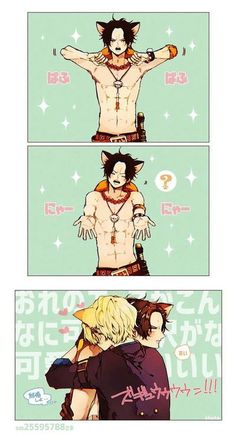 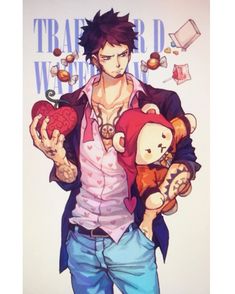 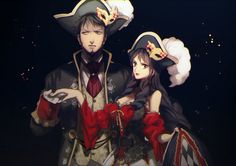