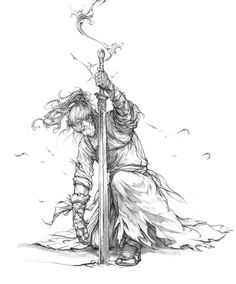 1 by WenXu Xu on ArtStation. 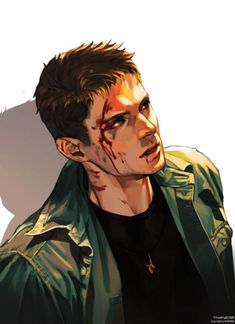 Rhysand (pronounced REE-sand) is the most powerful High Lord in history and the current ruler of the Night Court, alongside Feyre Archeron. He is incredibly handsome and appears to be arrogant, careless, and cold at first. He meets Feyre, when he saves her from three faeries at Calanmai. Not... 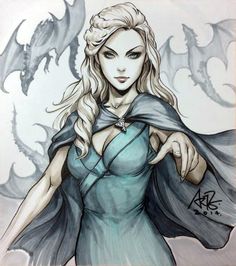 Daenerys Targaryen by Artgerm (It's labeled Margaery Tyrell by the artist but the Tyrell house is roses and Margaery is auburn.) 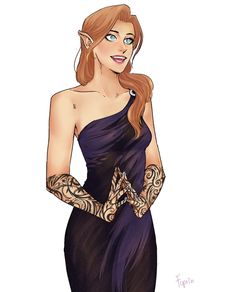 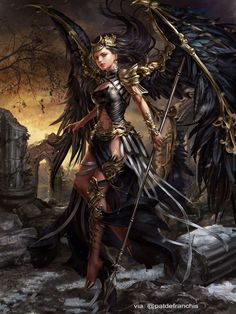 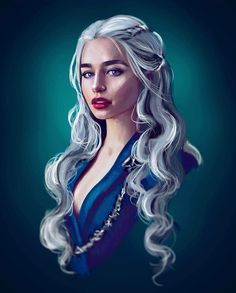 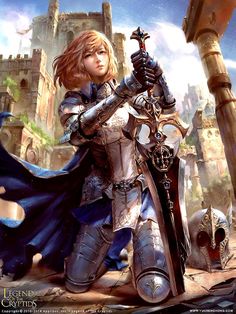 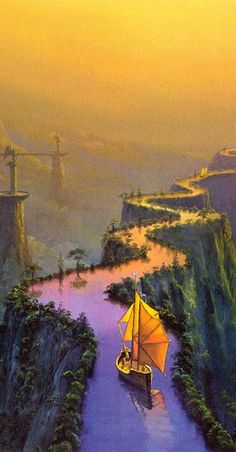 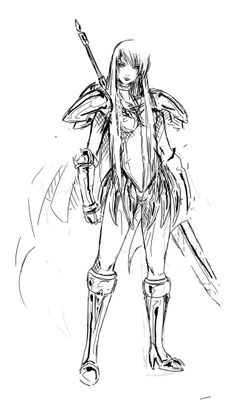 Galatea by Agacross on DeviantArt 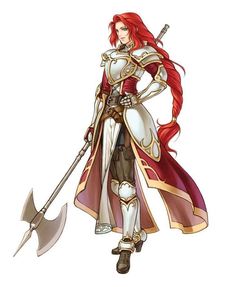 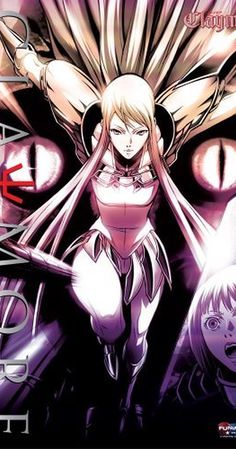 With Todd Haberkorn, Stephanie Young, Houko Kuwashima, Cherami Leigh. In a world rife with deadly creatures called "youma", a young silver eyed woman, Clare, works on behalf of an organization that trains female youma halfbreeds into warriors with the ability to destroy these creatures. Considered a rogue for picking up a stray child and almost losing herself to her youma side by "Awakening", she is constantly assigned rather dangerous missions. 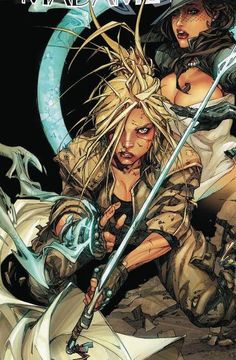