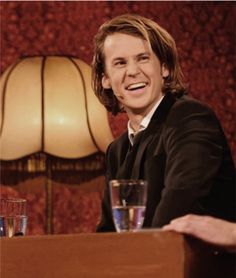 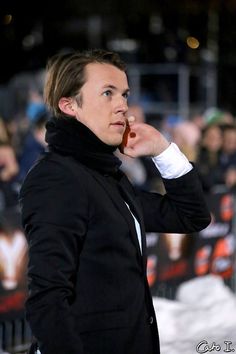 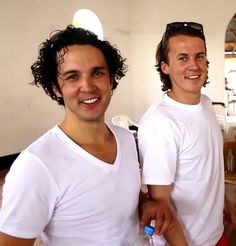 Look At My Fence

This blog is mostly trying to be Ylvis/Norway/Norwegian but sometimes its really not // Eloise, Aus, Kinda Gay 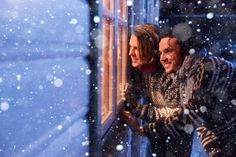 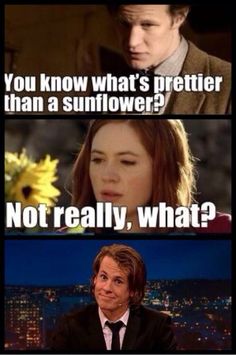 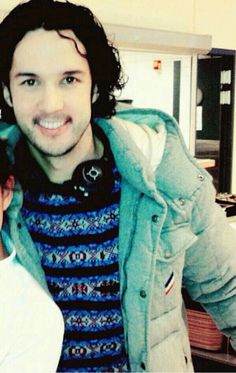 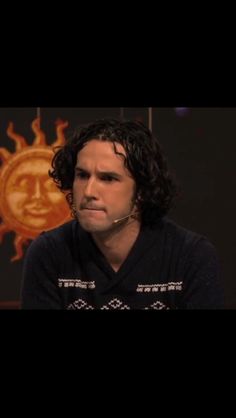 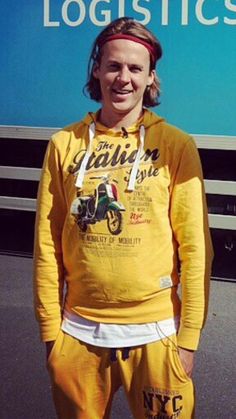 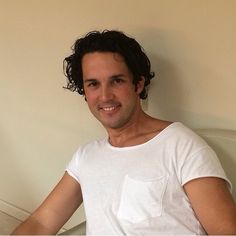 'What Does the Fox Say?' That's knot what Ylvis is singing about now

The same guys who told us what the fox says are back with an equally puzzling new song and video about tying knots. It's called "The Trucker's Hitch," and what's not inconceivable is that the Norwegian comedy duo Ylvis could rope another viral sensation.Bard and Vegard Ylvisåker, the brothers behind TVNorge, took the world by storm in 2013 with "The Fox (What Does the Fox Say?"), a song about chi 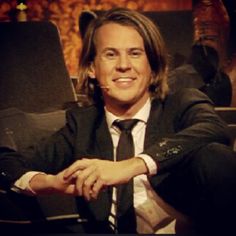 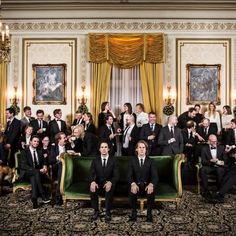 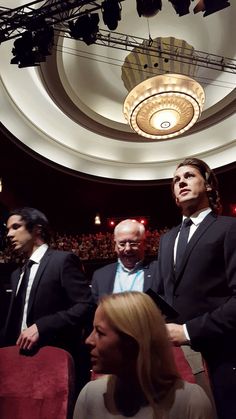 Discover & share this Animated GIF with everyone you know. GIPHY is how you search, share, discover, and create GIFs. 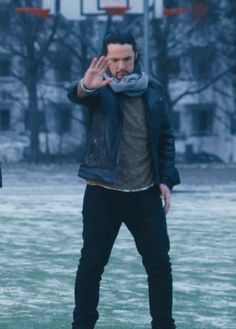