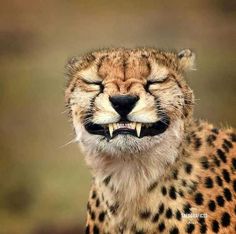 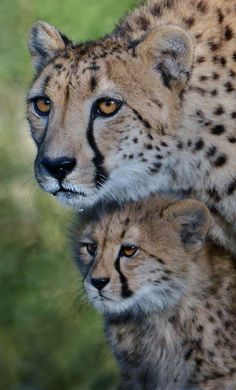 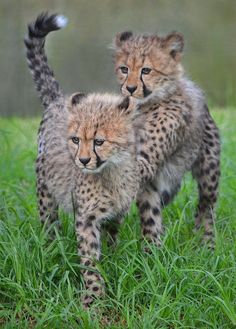 Two cheetah cub siblings frolic in the green grass in their new enclosure at the San Diego Zoo Safari Park. 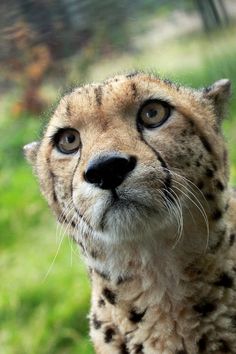 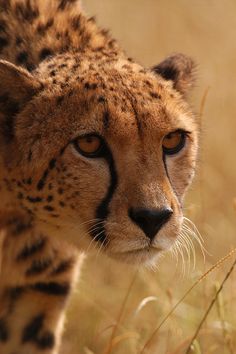 Cheetah Acinonyx Jubatus - The fastest land mammal on earth. Prior to the 20th century they lived throughout Africa, Arabia and Asia. In 1900 there were over 100k. Now the population is estimated to be as low as 9k mainly in Africa, a few in Iran. Taken at the Wildlife Heritage Foundation near Headcorn in Kent. This is a big cat sanctuary helping to protect the big cats from extinction. www.whf.org.uk/ 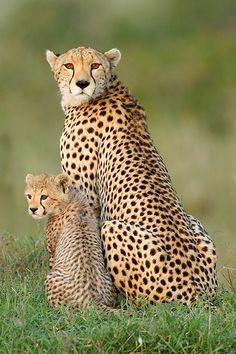 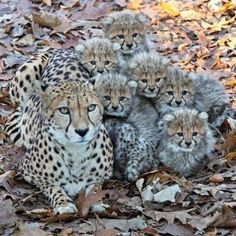 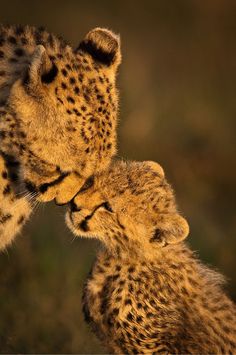 awkwardsituationist: “ “i had spent about three months with this cheetah mum and her cubs. it is hard to describe the love and affection of a cheetah mother and her young. the daily challenges to... 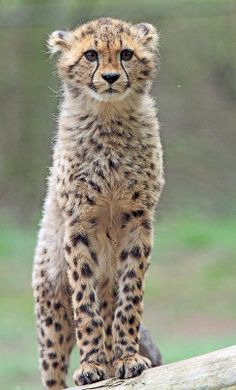 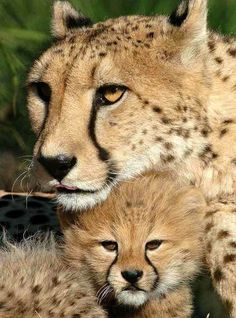 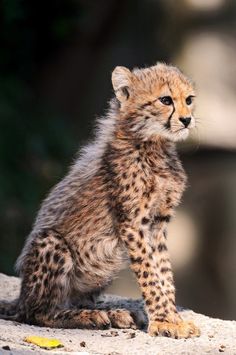 I am a Zoology student and a qualified level 1 field guide in Southern Africa. I hope to work with animals through conservation. I went to South Africa in 2011 & 2013, my Africa Work page has all my info on it. My background picture was taken by me, Olivia Halloran. My photography blog is... 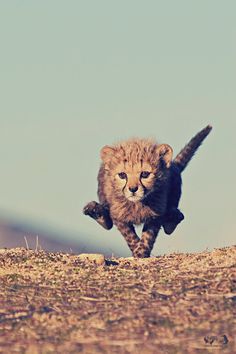 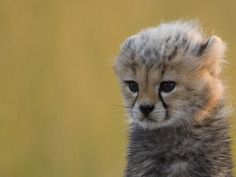 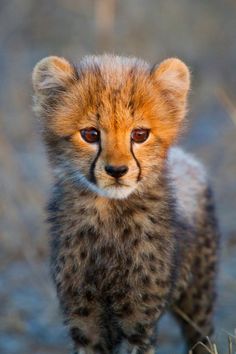 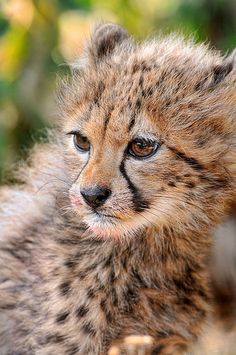 A cheetah cub of the zoo of Basel after a good meal, yes, it was pretty good! 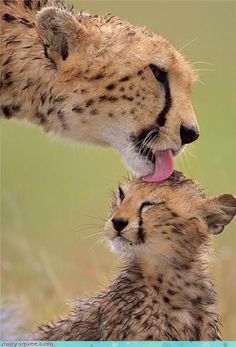 So Embarrassing... - Squee daily at these cute animals and the absolute cutest animal pics and gifs ever known to man.