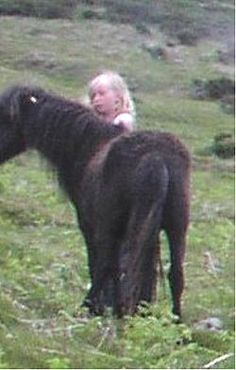 This photograph was taken on a wet, drizzly day on Dartmoor on the 14th June 2002. The photographer had been sitting in the car watching the ponies with her partner and decided to take a picture of them before they went home. They were totally baffled when they saw the little girl who appears to be petting the pony, as they are absolutely sure there was nobody else around at the time. 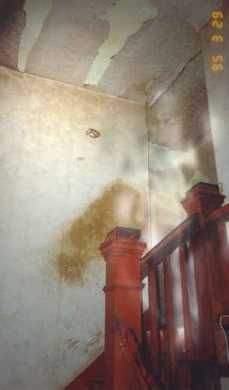 Len's Ghosts on the Stairway

See related links to what you are looking for. 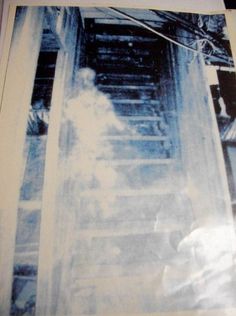 12 Convincing Paranormal Pictures that Will Make You Believe (Vol. I)

What happens when we die? It’s the age old question that remains a mystery… or does it? If you’re not a believer in the afterlife here are 12 of the best paranormal pictures from around the world that might change your mind. 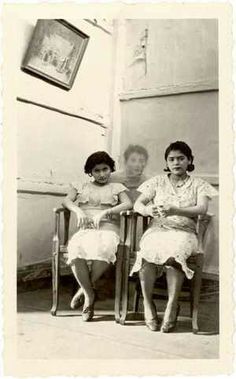 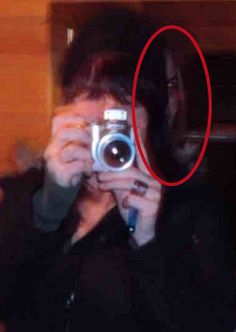 A sinister photo has been making its rounds on the internet of what seems to be a dmonic looking face peering over a woman’s shoulder – and it’s left people terrified. Under the caption ‘Please tell me that is your shy daughter,’ the image was uploaded to Imgur where it was viewed nearly one million ... 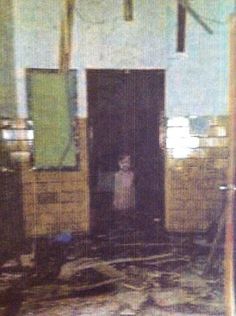 I grew up in a small, rural town in between mountains. A couple of years ago, they were tearing down an old elementary school. A guy my mom knew went in and took pics with his cell phone. When he uploaded them, this was one of the pictures. I don’t believe in stuff like this ... 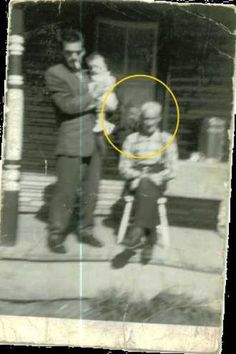 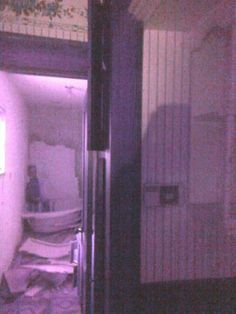 You can clearly see an apparition standing and facing the wall inside the bathtub. I captured this photo during the "Red House Investigation". This abandoned home was once the murder scene of a family in 1940's. 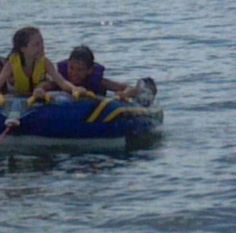 Notice the boy hanging on. He shouldn't be there. 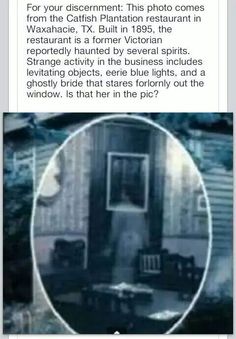 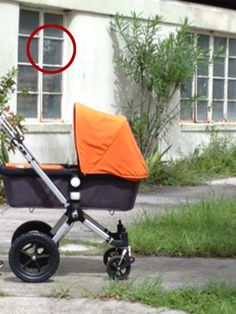 Here is a picture I took in Tarpon Springs, FL in front of a church being renovated. I’m not sure what it is, but it looked like something to me. Zoom in on the second window pane. Submitted by Paula R. United States Original image as received. Original image with red circle added. Do you ... 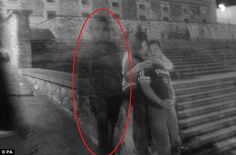 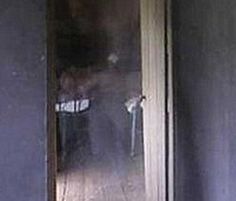 This set of pictures were taken by a photographer at the “House in Berkeley, Gloucestershire, England.” The picture displays a portly ghostly man setting between the two beds. The photographer noticed the image straight away through the LCD screen but could see nothing with his eyes 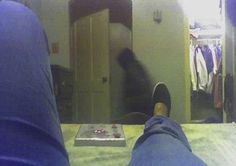 This woman was taking a picture of her new shoes w... - photo - Project

This woman was taking a picture of her new shoes w... - photo - Project: Paranormal 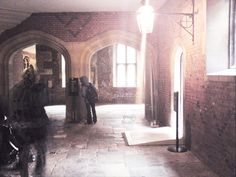 Hi, I went to Hampton court palace for my birthday a few years ago with my wife whilst walking around we of course used our mobiles to capture some pictures. I took 2 pictures in succession the first picture showed nothing when I looked at my second picture I could see something that did not ...

CECIL HOTEL GHOST! LOS ANGELES, CA -- The Cecil Hotel was once a part-time home to serial killer "The Night Stalker" and murder victim "The Black Dahlia,". An ABC7 Eyewitness News viewer claims to have captured a ghostly image outside of the famous downtown Los Angeles hotel. The Cecil Hotel has had its share of suicides and bizarre deaths, including the death of missing tourist ELISA LAM whose body was found in a water tank on the roof of the hotel.