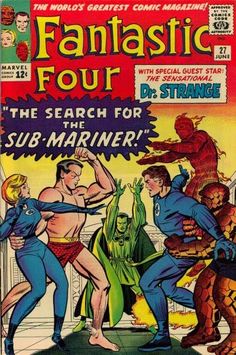 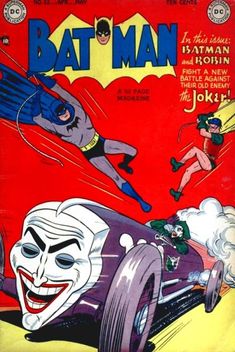 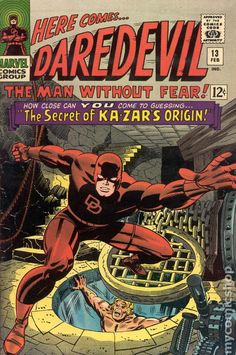 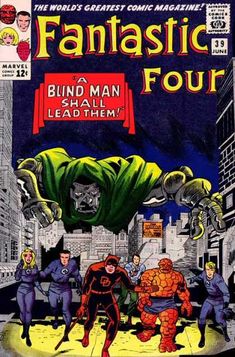 A cover gallery for the comic book Fantastic Four 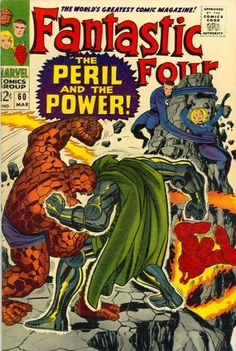 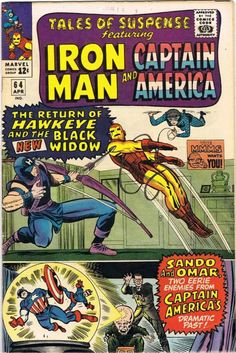 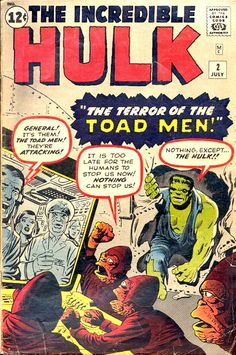 Shop from the world's largest selection and best deals for Superheroes US First Print Comics. Shop with confidence on eBay! 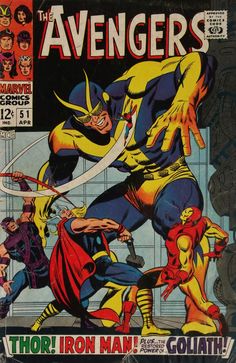 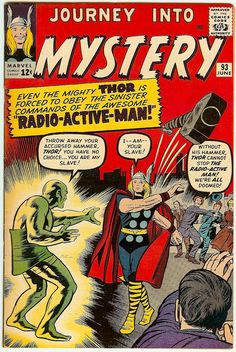 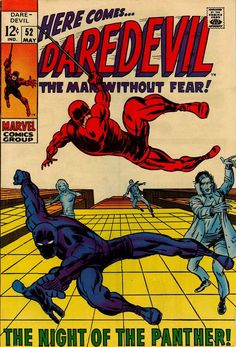 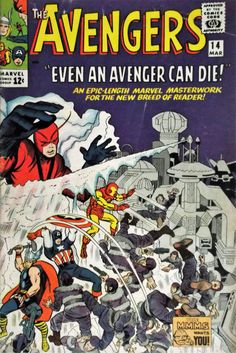 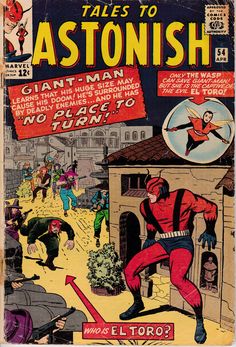 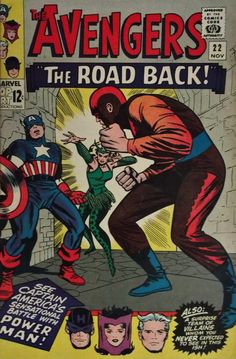 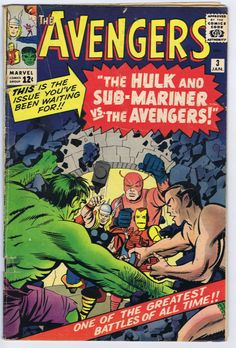 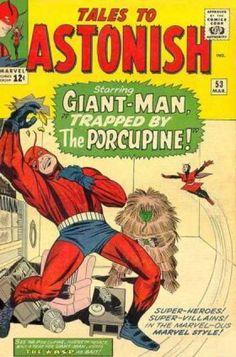 A cover gallery for the comic book Tales to Astonish 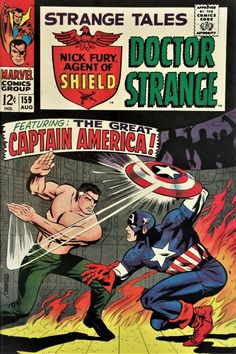