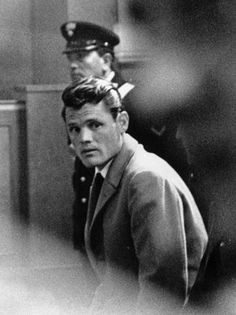 Why Universal Music Sued Its Insurer Over a $14.4 Million Payment to Musicians (Analysis)

The record label allegedly held back royalties from song artists and in a settlement UMG paid out, but now it wants reimbursement. 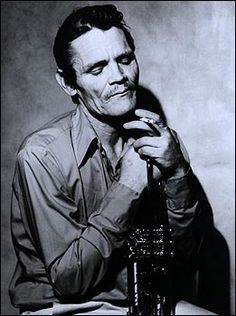 Chet Baker: 'There aren't a lot of people like Chet left' 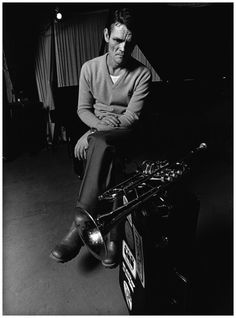 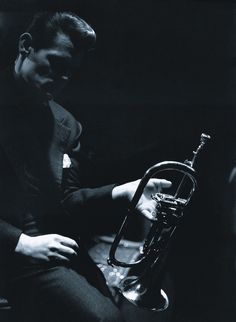 The Life of a Whiskey Drinker

The Life of a Whiskey Drinker 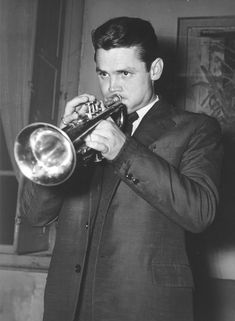 Chet Baker released from Jail. American jazz trumpeter Chet Baker sounds his trumpet in his Italian attorney's office at Lucca, west of Florence, after he was released from jail there Dec. 15, 1961. Chet Baker was sentenced to one year, 4 months and 5 days' imprisonment, in September 1960, for having illegally kept and having used drugs. (AP-Photo/Giulio Torrini) 15.10.1961 Ref #: PA.4809677 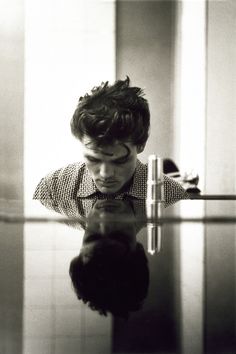 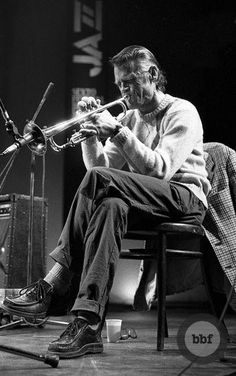 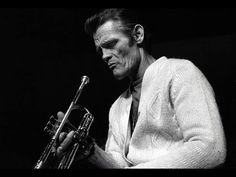 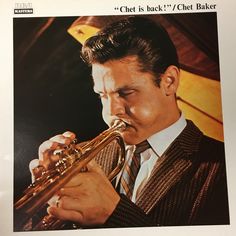 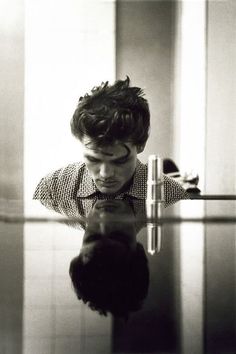 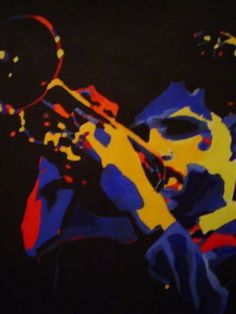 Was born in Yale, Oklahoma on December 23, 1929. Chet's musical career began as a child, singing in amateur competitions and in a church choir. His first formal training in music occurred at Glendale Junior High School, but Baker would play mostly... 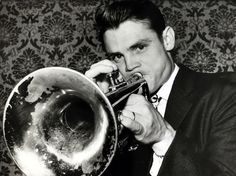 Get the latest men's fashion and style trends, celebrity style photos, news, tips and advice from top experts of GQ. 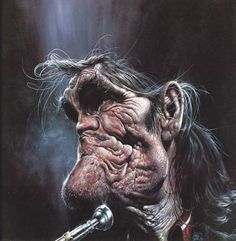 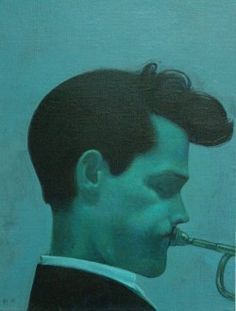 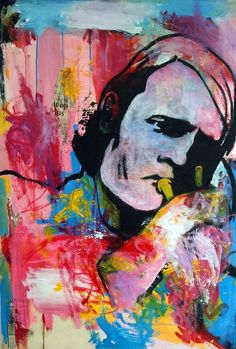 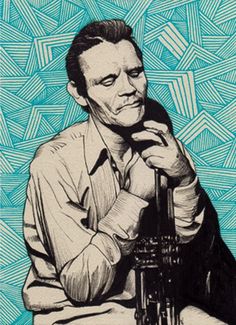