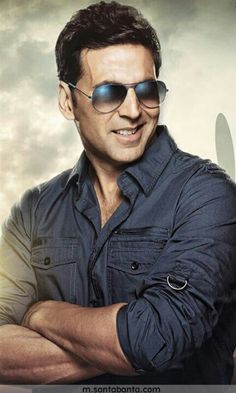 Akshay Kumar (Rajiv Hari Om Bhatia) b. Sep 9, 1967, is an Indian film Bollywood actor, stunt actor, producer and martial artist (sixth degree black belt in Kuyukai Gōjū-ryū karate and also awarded the Japanese 'Katana' ) who has appeared in over a hundred Hindi films. He has been nominated for Filmfare Awards several times, winning it twice. He is referred to by the media as the 'Khiladi'. In 2004 he was named the "Sexiest Man Alive" by People magazine - 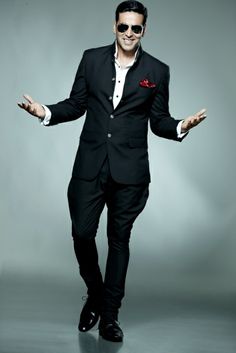 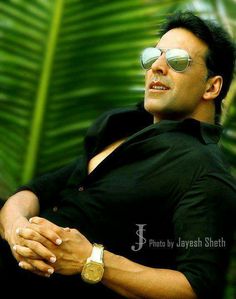 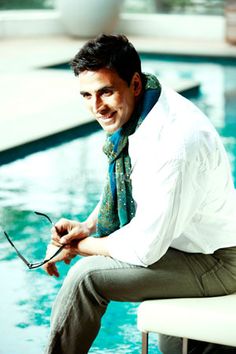 Akshay Kumar and Sanjay Leela Bhansali come together for Gabbar

India’s most versatile actor, Akshay Kumar, is set to reunite with Rowdy Rathore producer Sanjay Leela Bhansali in their new venture Gabbar. Akshay will star in the lead role in Gabbar, the remake … 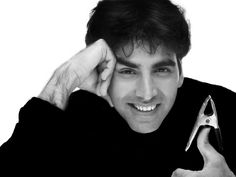 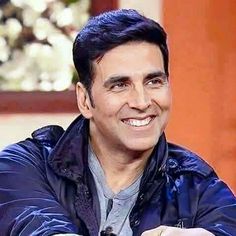 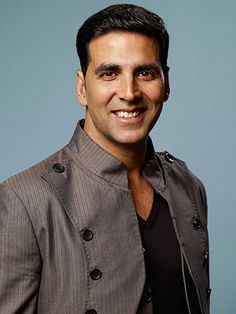 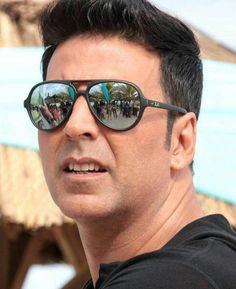 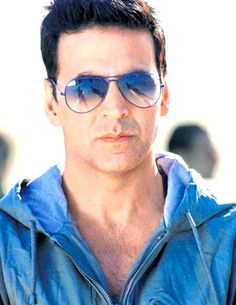 Superstar Akshay Kumar says he has no regrets whatsoever as an actor who has spent over two decades in Bollywood. “I don’t have any regrets (as an actor) and I am happy that I am in this industry. I look at my journey without any regret and anybody would love to be in my shoes. … Continue reading "Don’t Have Any Regrets As An Actor: Akshay Kumar" 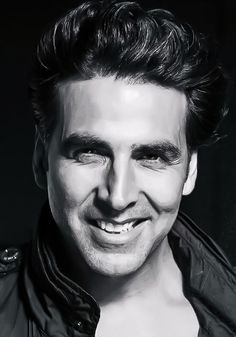 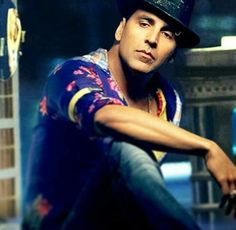 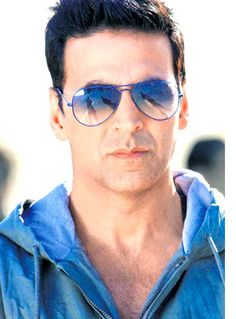 When Akshay Kumar became the 'Coolie'! For more log on to www.cinenewz.com 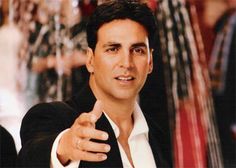 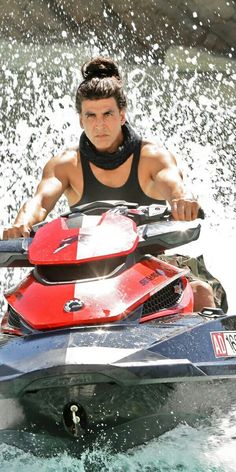 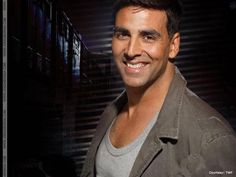