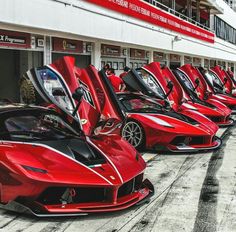 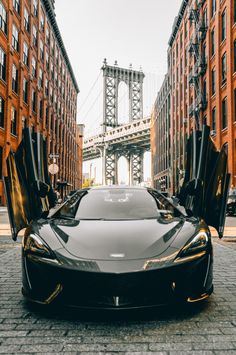 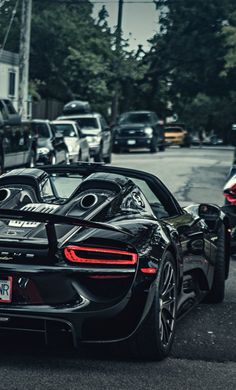 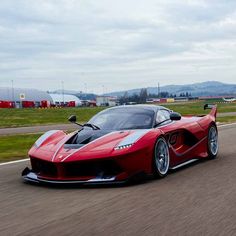 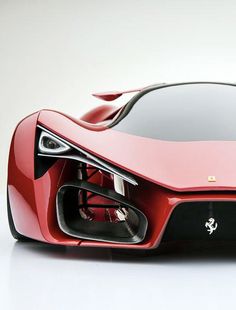 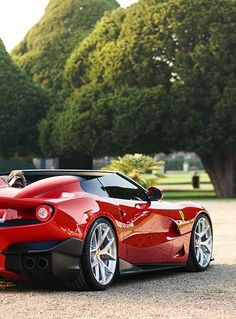 LaFerrari (also known by its project name, F150) is a limited production hybrid sports car built by Italian sports car maker Ferrari. The car and its name were officially unveiled at the 2013 Geneva Auto Show. It is based on findings from testing of the Ferrari FXX and on research being conducted by the Millechili Project at the University of Modena. Only 499 units will be built, and each will cost more than £1 million ($1.69 million). 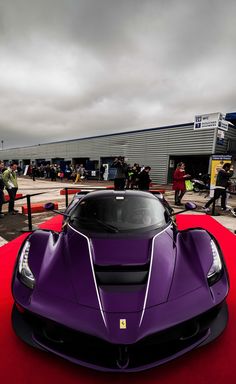 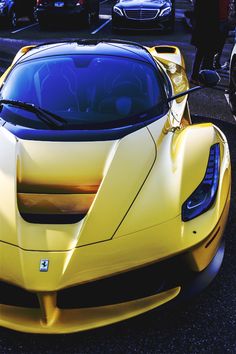 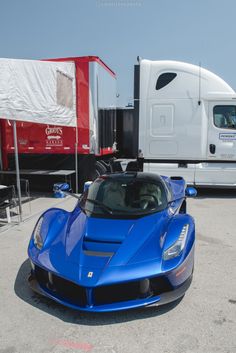 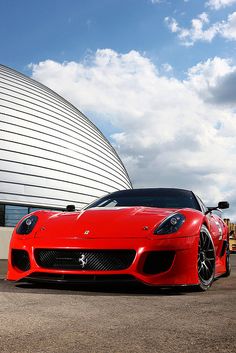 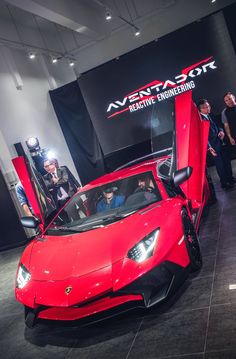 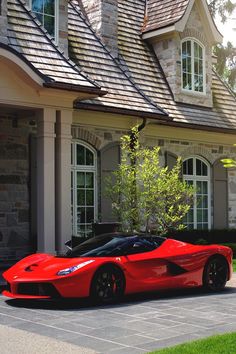