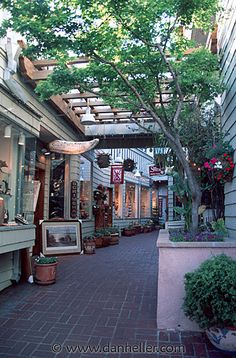 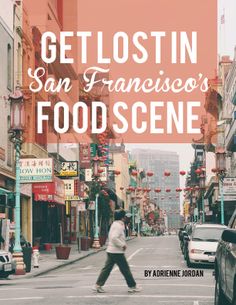 To & From: West Coast Love 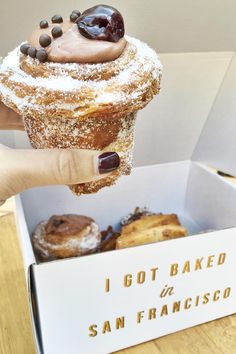 The Most Instagrammed Breakfast Spots In S.F.

Take a look at the 10 best breakfast spots you'll want to visit next time you're in San Francisco.

The Best of SF

A crowdsourced infographic of the best places in San Francisco. The best places to go on a sunny day or find a great coffee/brunch/craft beer/taco 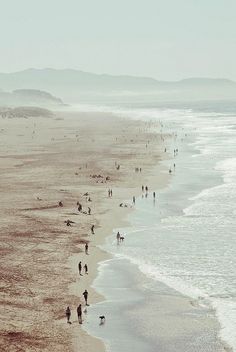 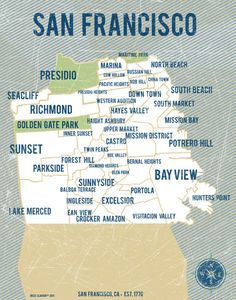 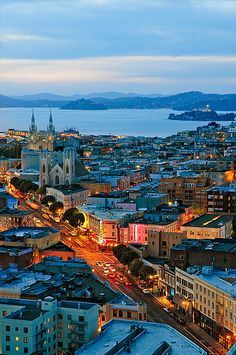 Chad and Liz make me daydream about being a baker and spending all days rolling French pastry, making bread from scratch and whipping up... 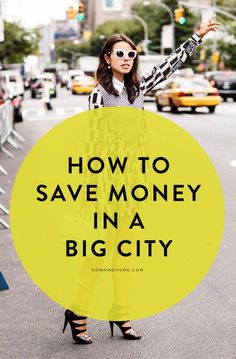 How to, actually, save money in a big city

24 free things to do in San Francisco

Contrary to what you might expect from such a well known, tourist-heavy city, San Francisco quietly delivers a lot for the money. And so much of the fun in San Francisco is free. Here's a list of 24 options. 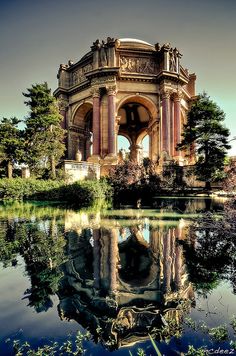 The Palace of Fine Arts

"The Palace of Fine Arts in the Marina District of San Francisco, California is a building originally constructed for the 1915 Panama-Pacific Exposition. It was designed by Bernard Maybeck, who took his inspiration from Roman and Greek architecture. The sculptured frieze and allegorical figures representing Contemplation, Wonderment and Meditation were created by Ulric Ellerhusen. It was one of only two buildings from the exposition not to be demolished (the other being the Japanese Tea… 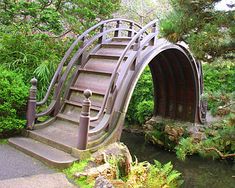