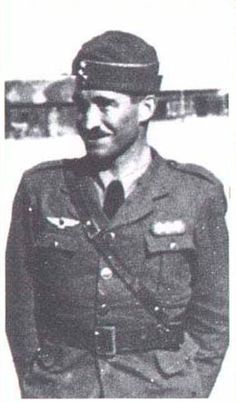 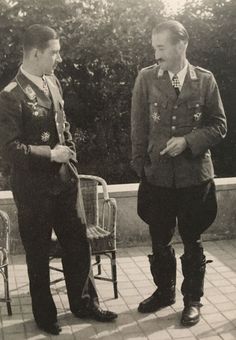 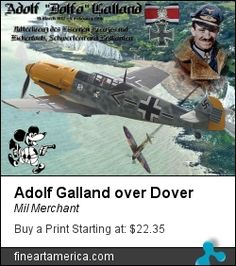 Adolf "Dolfo" Joseph Ferdinand Galland (19 March 1912 - 9 February 1996) was a German Luftwaffe general and flying ace who served throughout the Second World War in Europe. He flew 705 combat missions, and fought on the Western and the Defence of the Reich fronts and he was credited with 104 aerial victories, all of them against the Western Allies. His award in English translates to:- Knight's Cross with Oak Leaves, Swords and Diamonds. 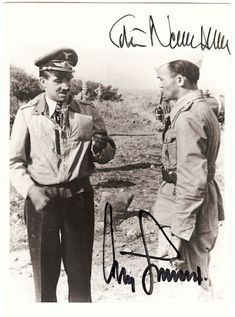 WWII German Military History on Instagram: “Luftwaffe fighter ace Adolf Galland with a gift basket with champagne and lobster for Generalmajor Theodor Osterkamp’s birthday. In his…” 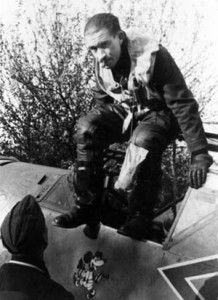 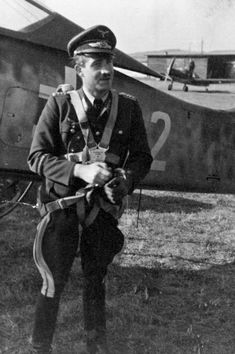 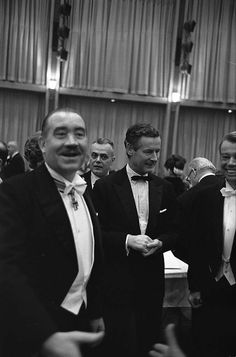 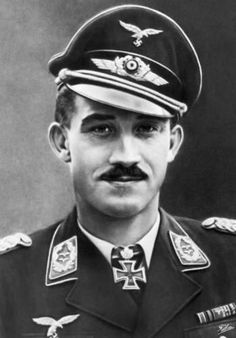 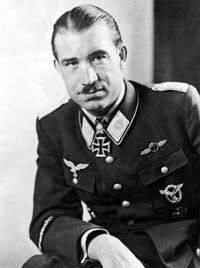 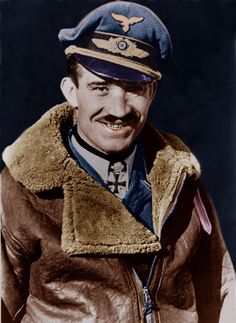 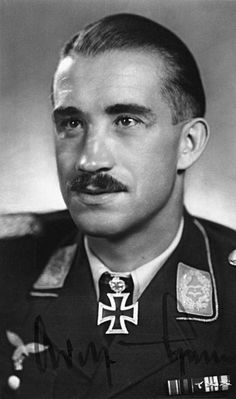 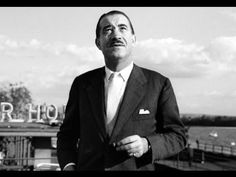 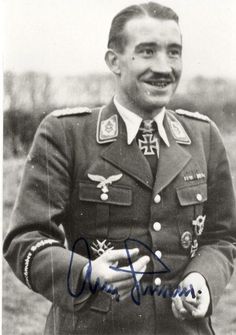