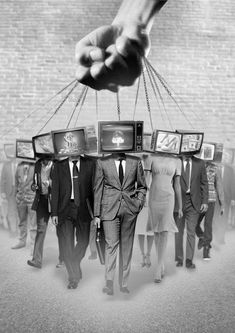 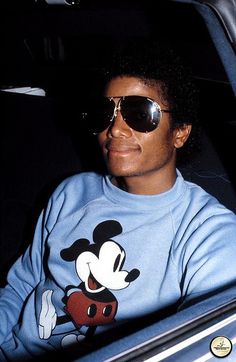 still got that Disney t-shirt 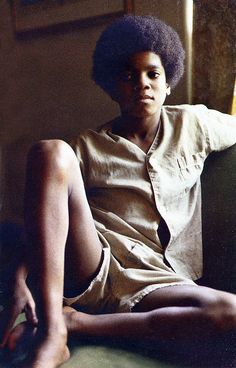 Michael Jackson in his prime.We'll miss you :( © Weldon A. McDougal III, 1984 (No harm intended, we just want to share the love!) If you like these photos go buy the book; Michael Jackson Scrapbook: The Early Days of the Jackson 5 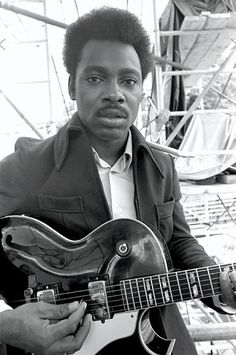 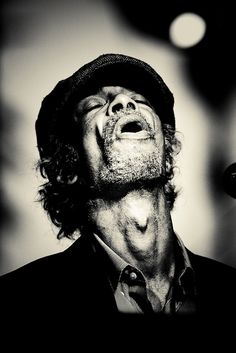 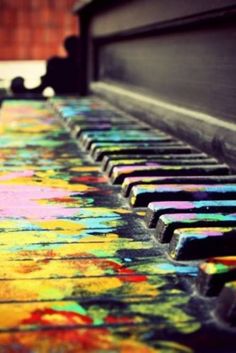 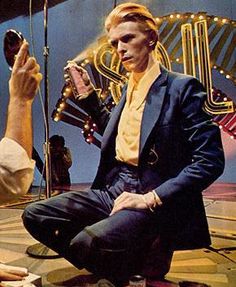 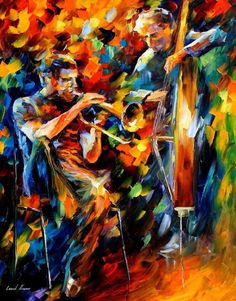 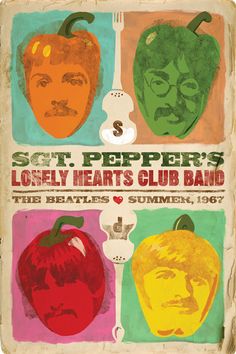 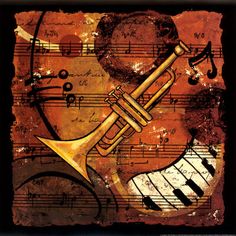 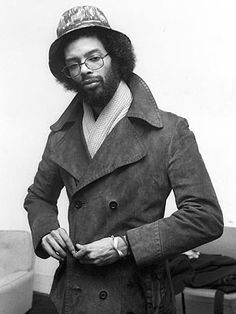 A Fond Farewell for Gil Scott-Heron

The hip-hop revolution did indeed happen live, a revolution Scott-Heron himself helped to pioneer. The legendary poet and artist passed away May 27 at age 62 in New York City. Dubbed the Godfather... 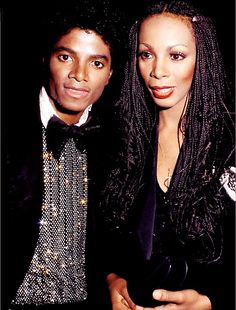 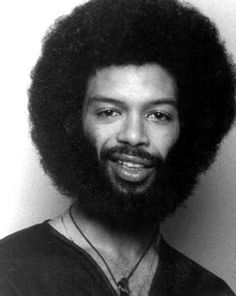 Gil Scott-Heron, a man who is widely regarded as one of the most influential poets and musicians of his generation, not to mention one of the progenitors of hip-hop, has passed away at the age of 62. He is best known for his spoken word piece "The Revolution Will Not Be Televised," a piece which is as poignant today as it was when he wrote it. RIP.