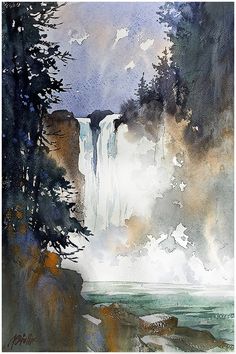 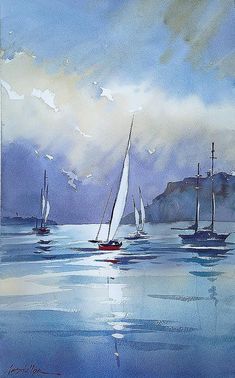 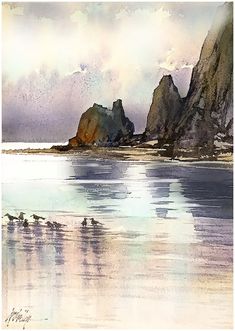 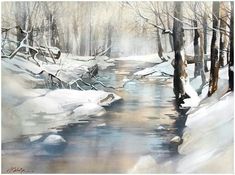 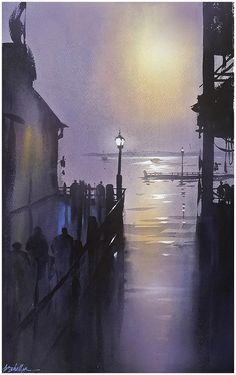 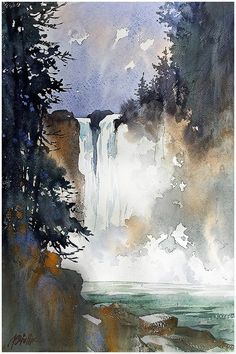 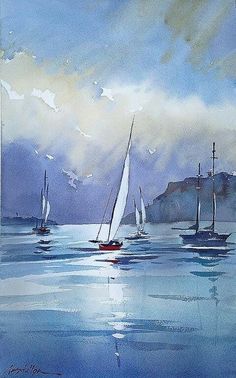 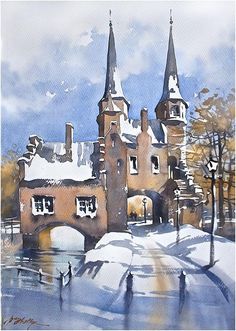 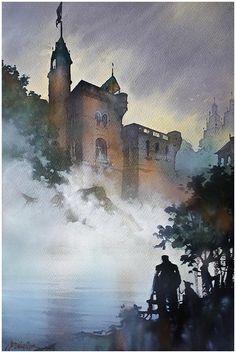 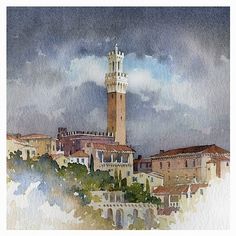 As a fine artist, his watercolors have been recognized in a feature article in the April 2010 “American Artist” magazine and showcased several times in “American Art Collector” magazine. His is the featured artwork on the cover of the December 2010 Watercolor Artists magazine's One's to Watch issue. His artwork is represented by the Link Gallery, the Universal Art Gallery, and the Carter-Sexton Gallery in Los Angeles which will host a one-man show of his watercolors in 2011. 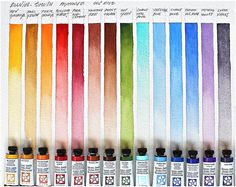 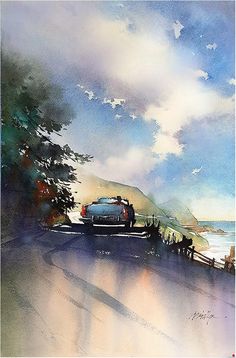 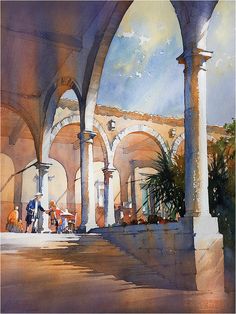 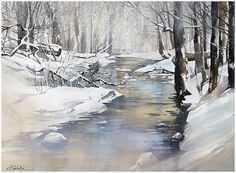 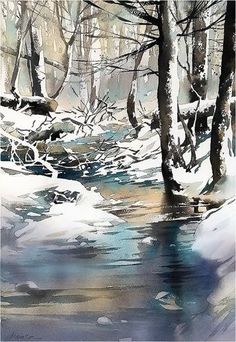 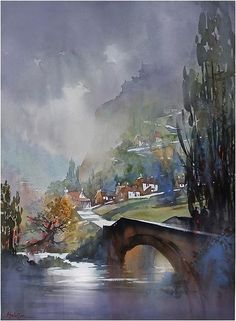