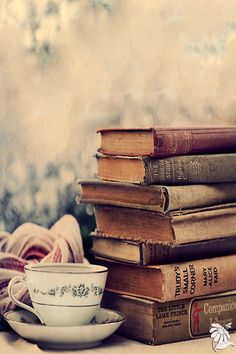 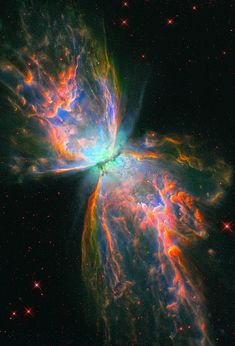 The universe beyond our atmosphere is a most amazing and beautiful thing. It is intriguing and interesting. We should study astronomy. We should study the stars and everything out there. Study the conditions of outer space and all

The Geology of Time... - a grouped images picture 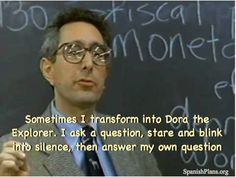 Has this ever happened to you?

Spanish teachers, has this ever happened to you? A student asks you how to translate some really obscure word into Spanish? Then this is the comic for you: How do you normally respond to these questions? 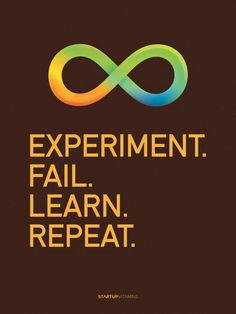 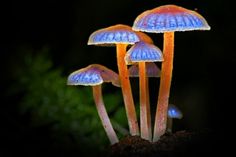 5 Bioluminescent Species that Light Up the World

Bioluminescent organisms have always cast a powerful spell over us, and they're now being examined as sources of genetic material to create light. 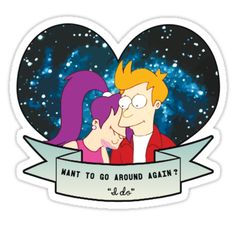 Fry and Leela by Loominade 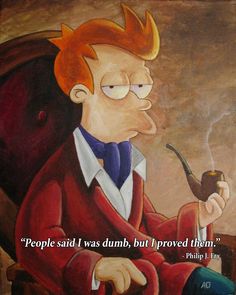 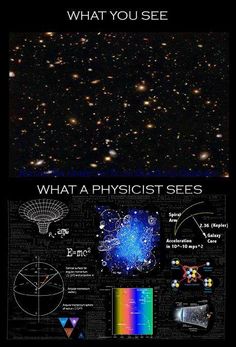 Space may seem simple, but the forces of nature studied in Physics are always present. 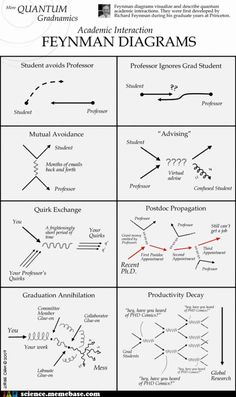 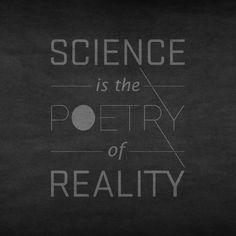 science is the poetry of reality 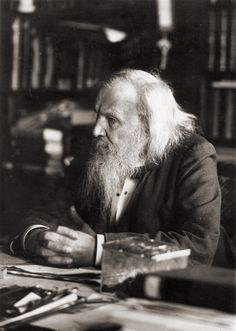 Dmitri Ivanovich Mendeleev (1834 – 2 February 1907), was a Russian chemist and inventor. He is credited as being the creator of the first version of the periodic table of elements. Using the table… 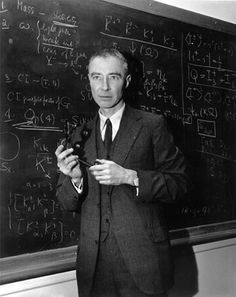 Julius Robert Oppenheimer (April 22, 1904 – February 18, 1967) was an American theoretical physicist and professor of physics at the University of California, Berkeley. Along with Enrico Fermi, he is often called the "father of the atomic bomb" for his role in the Manhattan Project, the World War II project that developed the first nuclear weapons. 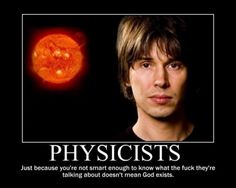 Atheist humor and other stuff. Not for everyone....(And dial-up warning) 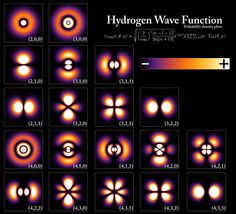