Arrow - Everyone is sharpening their skills…

Everyone is sharpening their skills…Click thru for complete sequence. 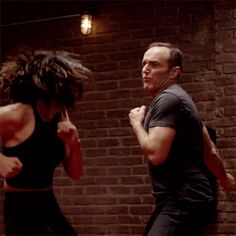 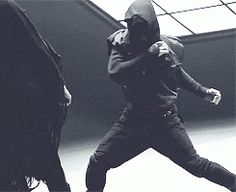 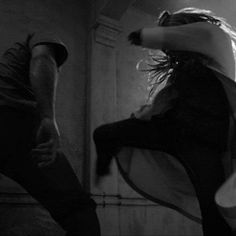 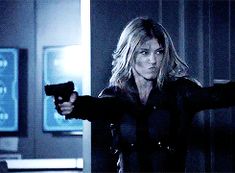 Clace is bringing it.

This week on Shadowhunters, the episode featured a significant scene from its original source material, City of Ashes, which is the second novel in the book series, but did it deliver? It’s been clear from the start the television show would forge its own path and create their own version of the Shadowhunter world and although it can be a little daunting and cringey, it does make it interesting to see what happens each week. When the promo from last week revealed […]

академия вампиров gif - Поиск в Google on We Heart It

Animated gif discovered by MayaFox. Find images and videos about love, rose and christian on We Heart It - the app to get lost in what you love.