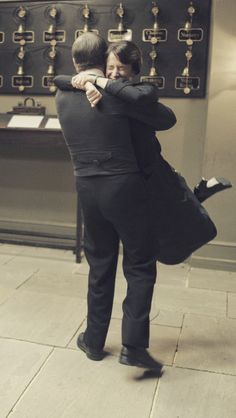 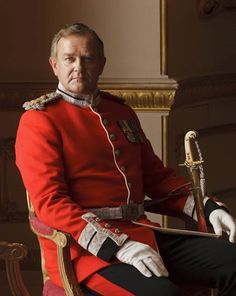 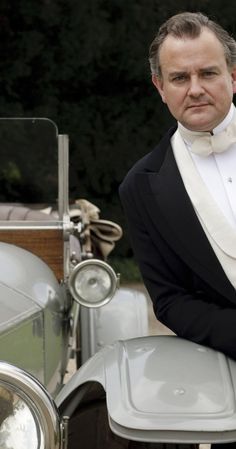 Hugh Bonneville, Actor: Downton Abbey. Hugh Bonneville was born on November 10, 1963 in London, England as Hugh Richard Bonneville Williams. He is an actor, known for Downton Abbey (2010), Iris (2001) and Notting Hill (1999). He has been married to Lucinda Evans since November 4, 1998. They have one child. 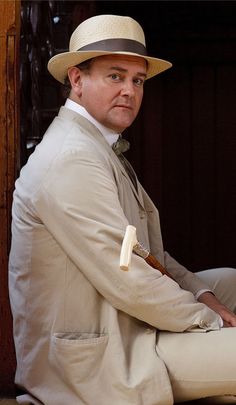 exhibition | Downton Abbey Exhibit.. Lord Grantham ..If I screamed blue murder every time someone tried to kiss me at Eton, I would have been hoarse the whole time. 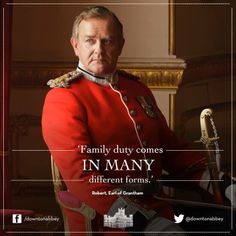 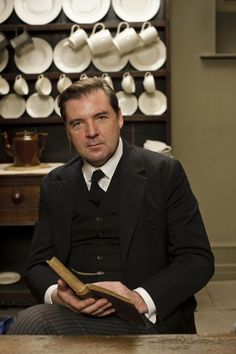 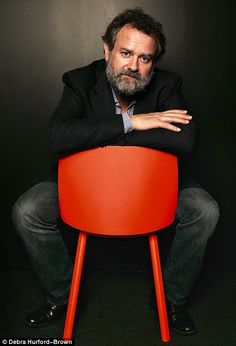 Good lord! Hugh Bonneville has perfect manners but unlike his Downton alter ego he doesn’t get to wear the breeches at home

Hugh is, by nature, a mild-tempered chap, hence Julian Fellowes creating the character of Downton Abbey’s benign Lord Grantham for him. 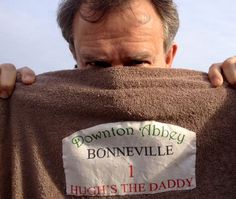 Alice - Brighton - UK The place to be to get your updates on Downton and your daily dose of all the feels. 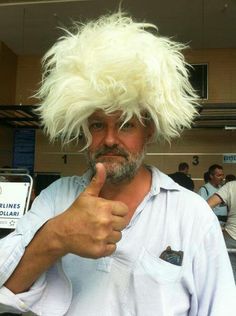 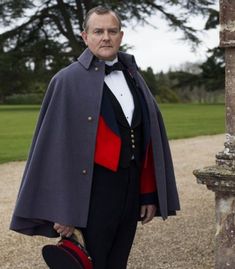 The fifth series of Downton Abbey in pictures, with the Crawley family and their servants in 1924 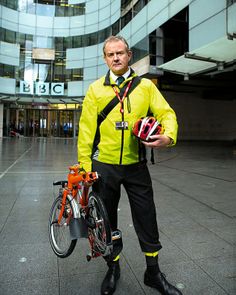 Financial Advices at its best. <3

Financial Advices at its best. 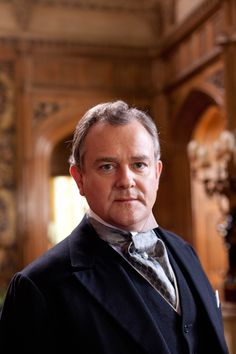 And Lady Mary's Suitors Are...

Matthew may be out of the picture, but Lady Mary won't be alone for long. According to The Telegraph, two aristocrats will be visiting Downton in ... 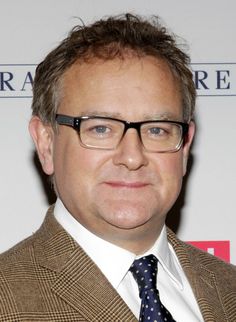 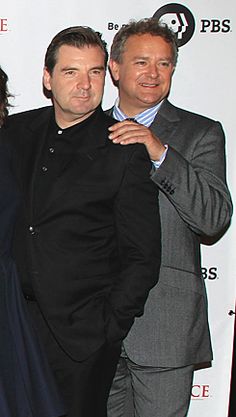 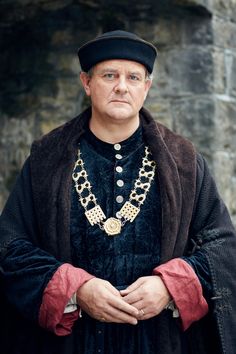